Can God Forgive Me? 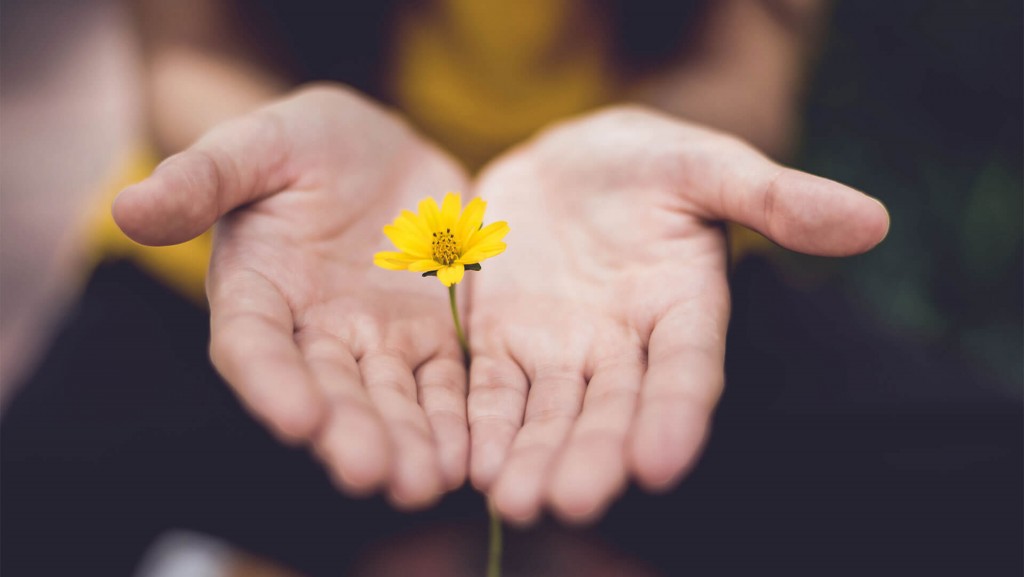 Have you ever wondered what people did before certain inventions? Like the breath mint. Or the singing fish? Or heated seats? I love heated seats because my dear wife has something called hot flashes and, boy can you have fun playing with the heated seat button in the summer. I’ve only done this once. Honest.

I’m an author so one of my favourite inventions is paper. We have the ancient Egyptians to thank for creating thick paper from the papyrus plant more than 5,000 years ago. But people made mistakes on that paper. So next came the eraser, something I used often in childhood. The mess on my Math assignments was so bad sometimes, the teacher would just light the paper on fire. Before the eraser, crusts of bread were used to erase mistakes on paper. Until 1770 when British engineer Edward Nairne reached for a piece of bread but picked up a piece of latex rubber by mistake. The rubber erased his error and left rubberized crumbs that were easily swept away with his hand.

I’ve made a few mistakes through the years. Have you? I’ve needed them swept away. After I talked about forgiveness, a man told me, “Callaway, after all I’ve done, there’s no way God could forgive me.”

Have you ever felt that way?

2700 years ago, King Manasseh ruled Jerusalem. He led the people away from God, rebuilt the shrines his father Hezekiah had torn down, and built altars to sex gods and goddesses. He worshiped the moon and sun and practiced black magic. He even burned his own son in a sacrificial offering. God was angry. He allowed the leaders of Assyria to capture Manasseh and take him to Babylon. But 2 Chronicles 33 tells the rest of the story. At last, Manasseh came to his senses and cried out humbly to God for help. God listened, answered his plea, and returned him to his kingdom.”

In reading this I am ecstatic, knowing that the worst errors of our lives can be erased. Yes, there are consequences, but through Jesus, God sweeps away our sins. As a result, there is now no condemnation for those who are in Christ Jesus.

Someone asked an old Christian saint, “Does the devil ever trouble you about your past sins?” She answered, “Yes. But I just tell him to go east.” “What if he comes back?” The old saint smiled, “Then I tell him to go west.” She knew Psalm 103:12, “As far as the east is from the west, so far hath he removed our transgressions from us.” I know no better reason to laugh again. 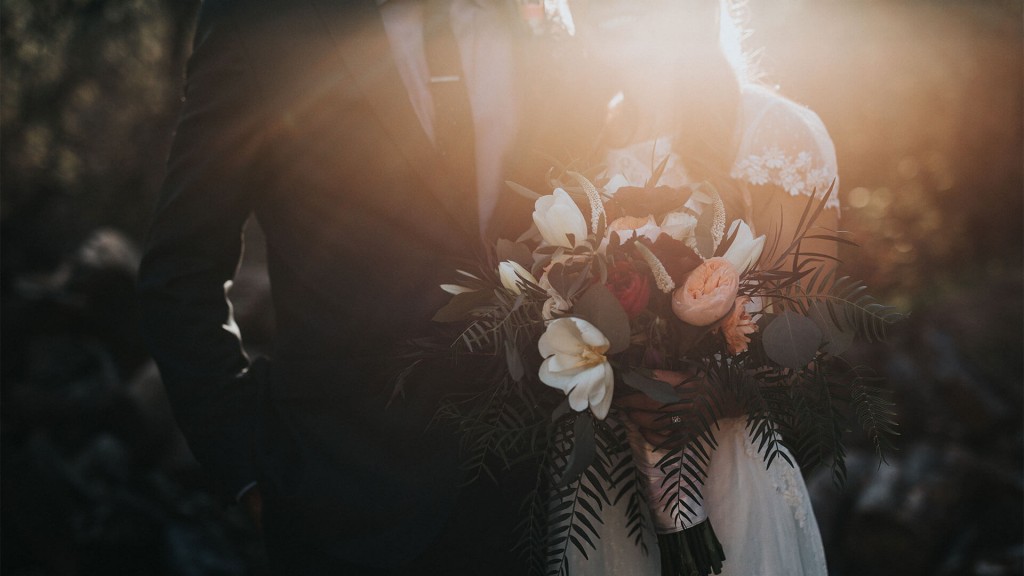 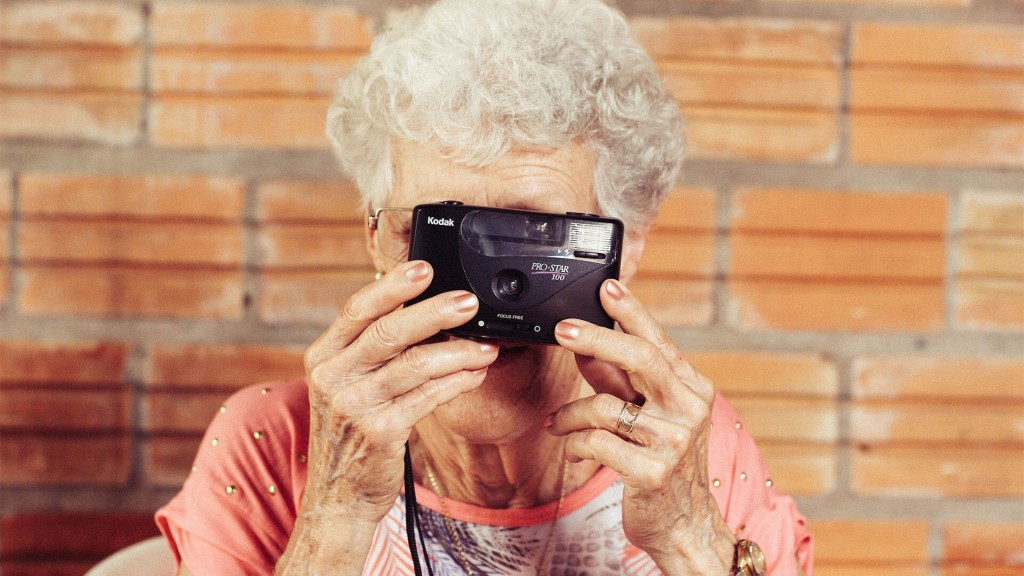 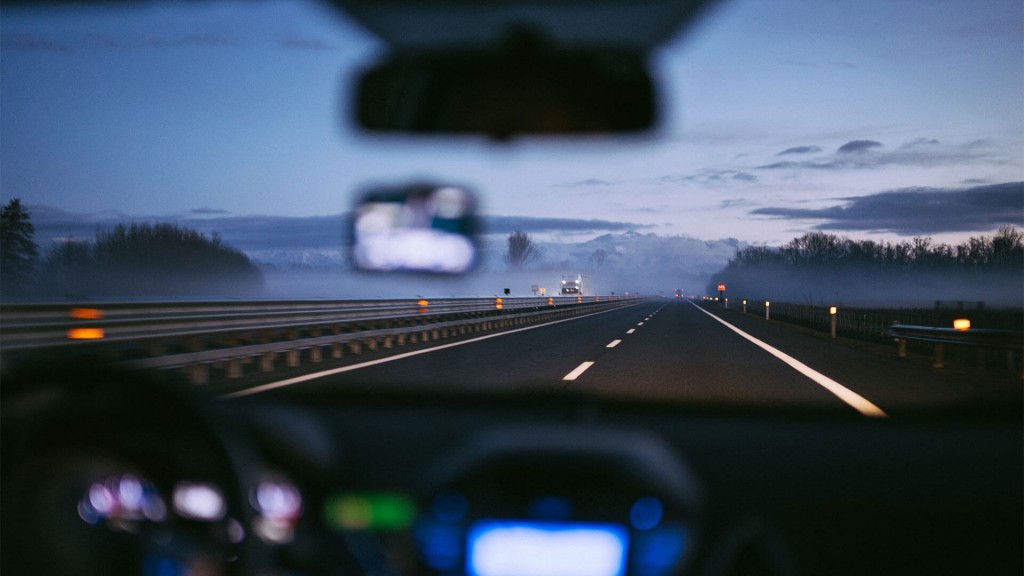