Have you ever met someone with a mischievous twinkle in their eye? I have, and their names are Jim and Jean Southworth. And no one understands better than when tough times hit, there’s always light at the end of the tunnel. Even if it’s coming from the headlights of a truck.

About 5:30 one morning, Jim, Jean, and their 3 kids were sound asleep inside their house on a peaceful residential street. Their eldest son had just poured himself a drink of milk and headed back to bed. On a nearby hill, the Curly’s Dairy guy rolled his van to a stop to make a delivery. When he returned, he watched in horror as his van took off- without him. It went down the hill backwards, gathering speed. The van took out a maple tree, flattened some shrubs, and toppled a picket fence. Then it levelled the Southworth’s’ front porch and crashed to a halt in their darkened kitchen.

Jim told me that it was like a bomb had gone off in the house. When they finally made it to the kitchen, Jean stood there crying over a spilt milk truck. Then she saw the slogan on the van staring out at her from the ruins; “Here Comes Curly”, and Jean started to laugh. Her husband talked Curly’s out of three gallons of ice cream. Jean wasn’t so sure she wanted them delivering anything to her house ever again. After all, the front porch was totalled. The eating nook was toast. And the front door? Well…no one quite knew where it was.

Insurance covered the damage, and once the renovation was complete, the Southworth family threw a party to celebrate the closing of a (literal) open house. 67 friends gathered, and guess who was among them? You guessed it. When the Curly’s driver arrived, they had signs telling him where to park. Through the truck window, Curly’s served 8 flavours of ice cream. I asked Jean if they ever considered a lawsuit. “Never,” she said, “But we were surprised at how many people wanted us to. When the story hit the city newspaper, we wondered why our reaction was newsworthy at all. That’s the way it’s should to be. We’re followers of Jesus. We’re supposed to practice love and forgiveness.”

If you ever visit the Southworth home, you won’t be able to help but notice their love for God’s Word. In it, they’ve discovered a secret to responding when tough times come. That secret? Gratitude. 1 Thessalonians 5:16-18 is one of their favourites; “Be joyful always, pray continually, be thankful in all circumstances, for this is God’s will for you who belong to Christ Jesus.”

I don’t know what has slammed into your life today, but I do know God’s Word to you; “GIVE THANKS”. God will cause all things to work together for the good of those who love God and are called according to His purpose for them.

If something has crashed into your life, remember this: suffering and difficulty can be destroyers, or they can give you a chance to rebuild. They can pull your family apart or bring them together. It all depends on you. On how you respond. “No matter what happens to us, there’s always something to be thankful for,” says Jean. “In our case, God protected us. The truck could have easily come into our bedroom instead of the kitchen that morning. Besides,” she laughs, “My husband is a dentist. He’s used to filling cavities!”

“Pulitzer prize winners know what will be in their obituaries,” Jean said. “At my funeral, somebody’s gonna say something about the day we got creamed by a dairy truck.” 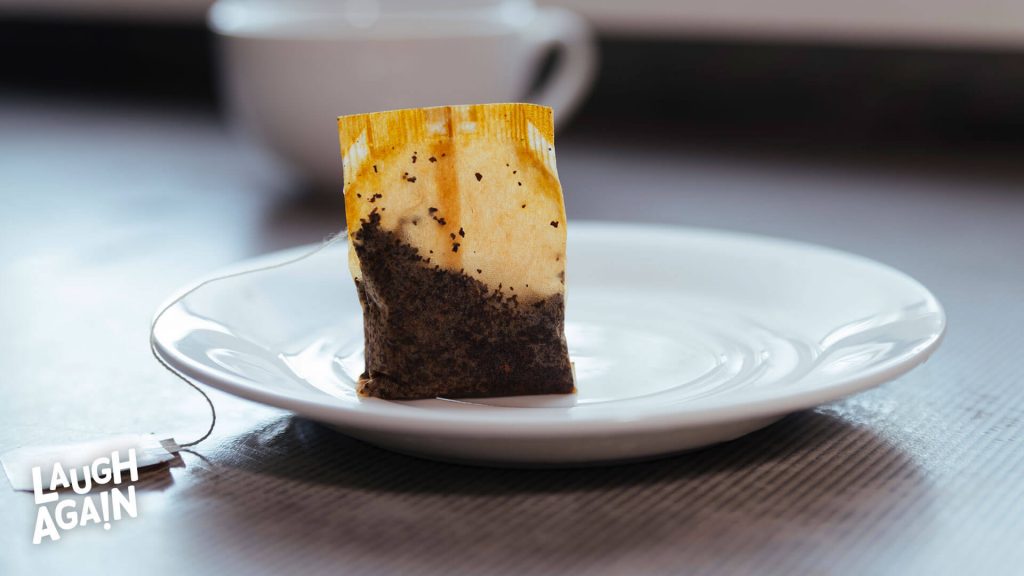