If you think practice makes perfect, you haven’t driven with a cab driver recently.

They say that driving a car is the most dangerous form of travel. That is unless you count driving a motorcycle or driving with a teenager. I saw a sign the other day for a driving school that said; “We teach anyone to drive in an hour! It’s a crash course.” The first time my daughter took her driving test, she got 8/10. Thankfully, the other two guys had just enough time to jump out of the way before she hit them! I’m kidding. But I did tell her that if she wanted to learn how to drive, I wouldn’t stand in her way.

A traffic cop pulled alongside a speeding car, and he couldn’t believe his eyes! The lady driving the car was knitting! Imagine that! She was so focused on her knitting that she didn’t even notice the car pulling up beside her, lights flashing and sirens wailing! So, the policeman rolled his window down, turned on his loudspeaker and yelled, “PULLOVER!” To which the woman replied, “No, it’s a scarf!” Oh boy. I love people.

Today’s true story comes from the town of East Palestine, Ohio, where an 8-year-old claims that he learned to drive by watching YouTube videos! An 8-year-old. One night, he waited until his mom and dad fell asleep, then he grabbed the keys, his piggy bank, and his 4-year old sister, climbed into his dad’s 1-ton work van, pulled onto the highway, and pointed the van toward the nearest McDonald’s. The boy wasn’t tall enough to reach the pedals while sitting, so he stood up as he drove- thinking about cheeseburgers. As you might imagine, other drivers began to notice, and the police began receiving calls about a kid. Driving a van. Down the highway. According to observers, the boy kept all of the regulations of the road. He kept the speed limit, stopped at 4 red lights, and performed a FLAWLESS left-hand turn into the McDonald’s, complete with the correct turn signal. Most adults can’t even do that. When the two kids pulled up to the drive-thru window to claim their cheeseburgers, the first McDonald’s employee thought it was a joke! Surely the parents were hiding in the backseat. But the boy held out his piggy bank and grinned. His parents were nowhere to be seen.

The siblings were able to finish their cheeseburgers before police officer Jacob Koehler approached the van. “The boy started crying when he realized he’d done something wrong,” Koehler said, “but no charges were filed against the boy. I was expecting to get call after call about mailboxes being knocked over, but he didn’t hit a single thing! It was remarkable!” A customer soon recognized the kids and called their parents, who frantically rushed over.

Thankfully, our kids were teenagers when they got behind the wheel, and I have those early days to thank for kickstarting my active prayer life! I prayed things like; “God, please don’t let them drive like I did when I was their age!”

There are frightening times in life when we realize so much is out of our control.

1 Peter 3:12 is a great encouragement to me. “The eyes of the Lord are on the righteous, and His ears are attentive to their prayer.” So, be righteous. And keep praying. Our kids aren’t ours really, they’re on loan. We pray for their safety. We pray that they would have common sense and wisdom. But our most common prayer for our kids when they were younger was this; That they would love God and follow Him.

Would you place those you love in God’s hands today? And one more thing today, parents. Would you put your car keys in a place where an 8-year-old can’t reach them? 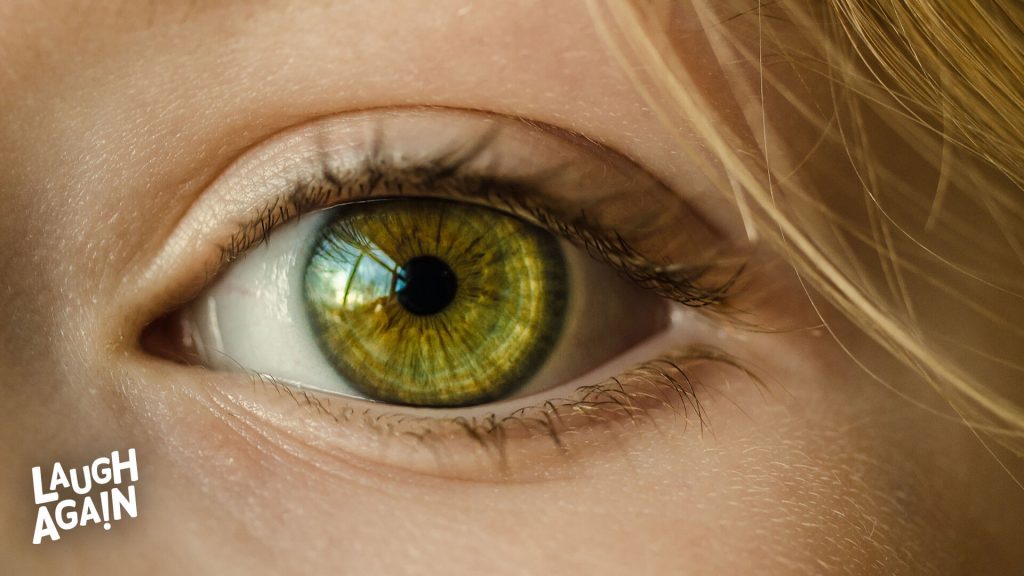 My dad invented the dad joke. Most mornings I watched him in the mirror as he shaved. “Do you know… 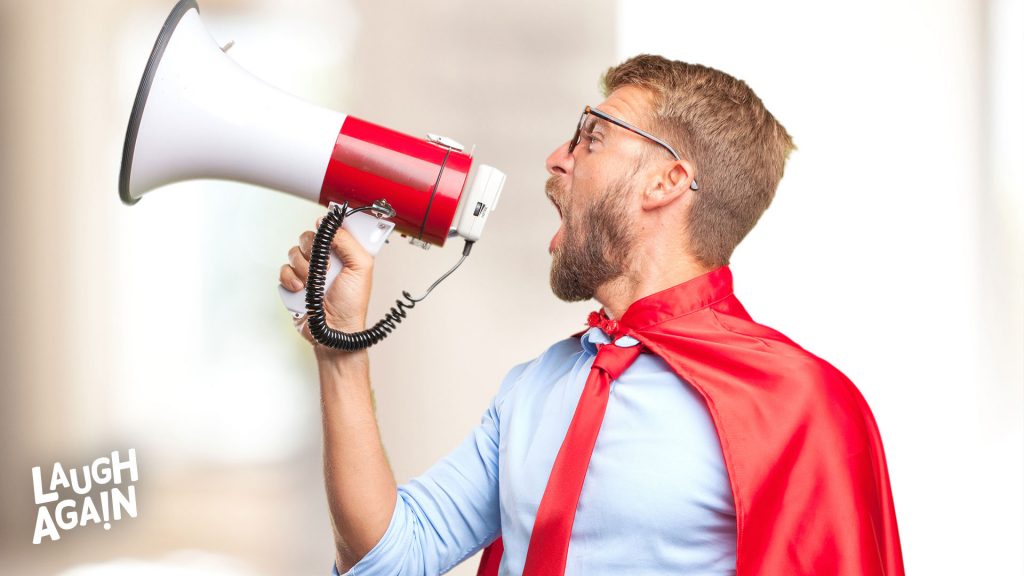 Have you ever believed something and then discovered it wasn’t true? Here are far-fetched claims written on insurance forms. “A… 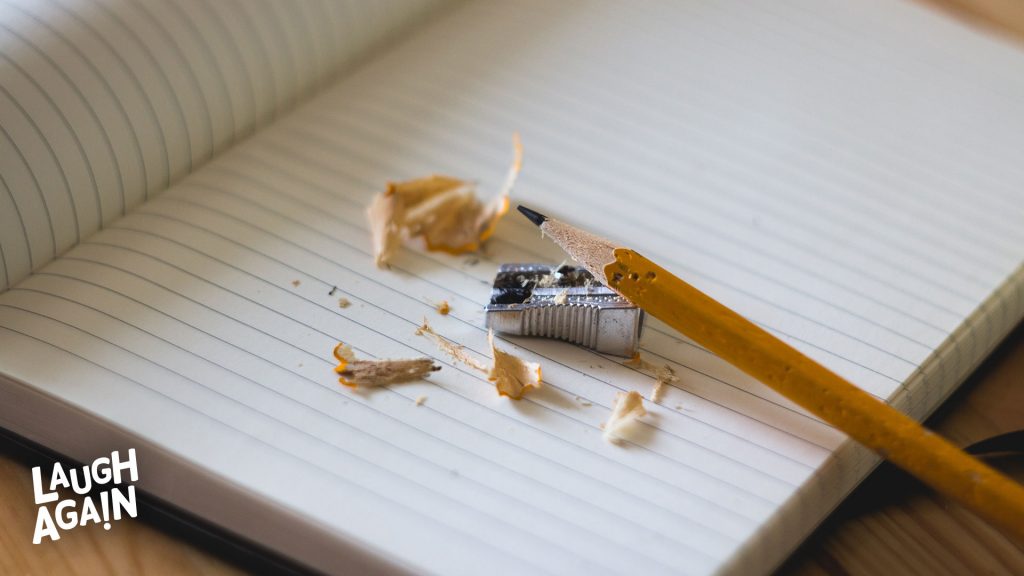 Grandkids surprise us with their words: “Grandparents are a lady and a man who have no children of their own….