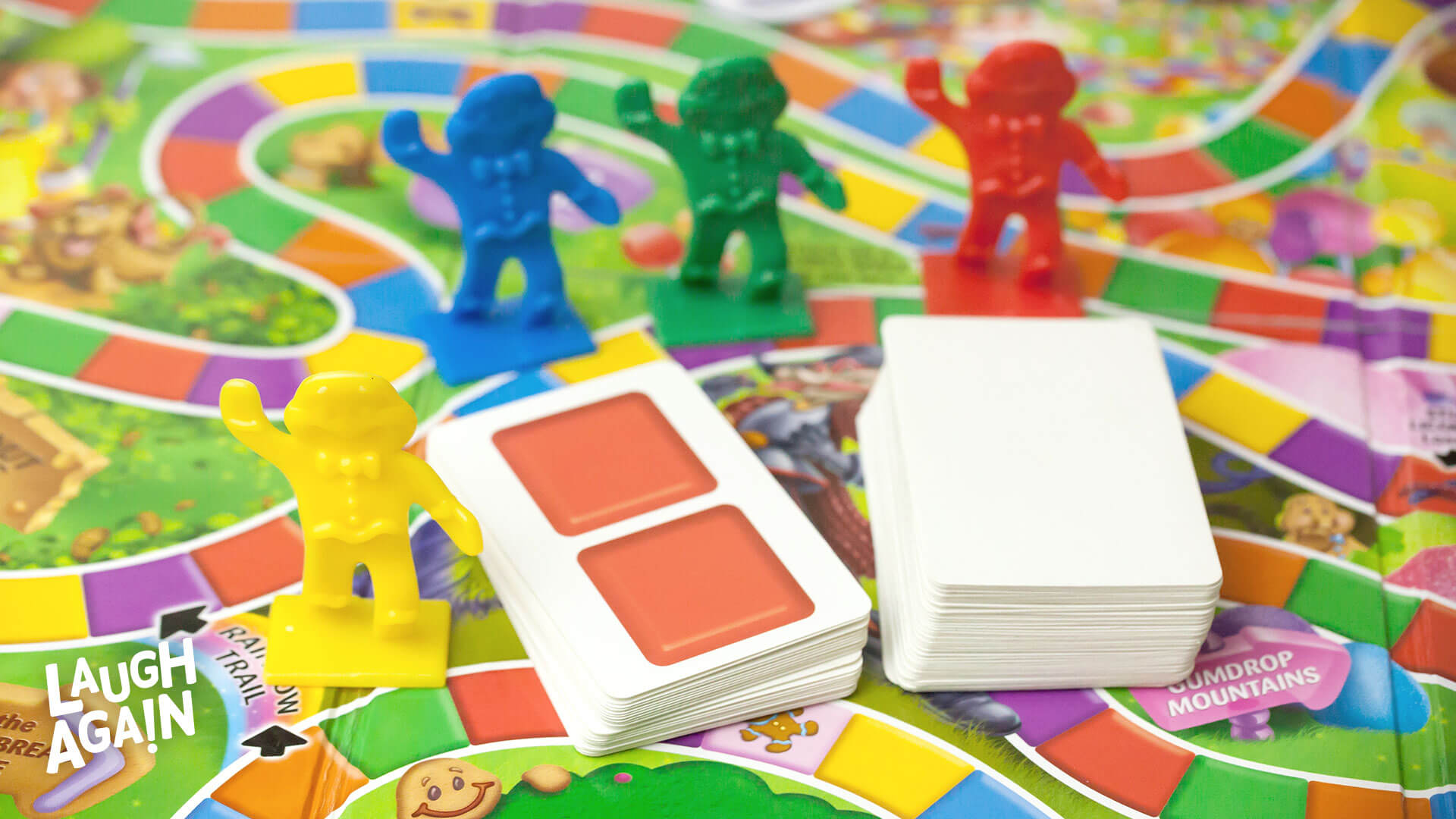 The remarkable story of one who was down, so she lifted others up.

The uncertainty and fear surrounding Covid is new to us. But for those living through the polio epidemic of the last half-century, it is strangely familiar. No one knew what caused polio or how it was transmitted. Some said it came from stray cats or imported bananas. This contagious virus could cause nerve injury leading to paralysis, difficulty breathing and sometimes death. Each summer for four decades, movie theatres and swimming pools were closed for what became known as polio season. Parents kept their kids from playgrounds and birthday parties fearing they would “catch polio.”

Each year in the 1940s and 1950s, before a vaccine was developed in 1955, polio paralyzed or killed over half a million people. Children were taken from their families and isolated in sanitariums or confined to an iron lung.

In 1948, retired schoolteacher Eleanor Abbott was diagnosed with polio. During her convalescence in a San Diego hospital, she was surrounded by children suffering from the horrible disease. Feelings of abandonment and homesickness were epidemic. Many were forced to spend days inside an iron lung with only brief breaks to sit on their beds.

Eleanor wanted to help. But how? One day she had an idea. She would create a game to cheer and entertain them, to help them escape, if just for a few hours. But many were as young as three. So she built a simple racing board game that required no reading and minimal counting skills, just the ability to follow simple instructions. Even young children could move their gingerbread men along the fun pathways on the colourful game board.

She called it “Candyland.” Perfect for children confined indoors, the game became so popular among those young patients that Eleanor Abbott decided to let toy manufacturer Milton Bradley in on it. It quickly became the best-selling board game in their history.

I’m inspired by this remarkable woman who dreamed of lightening the burdens of others. When she was down, she lifted others up.

Oswald Chambers wrote: “Readiness for God means that we are ready to do the tiniest little thing or the great big thing, it makes no difference…whatever God’s program may be, we are there, ready. When any duty presents itself we hear God’s voice as our Lord heard his Father’s voice, and we are ready for it with all the alertness of our love for him.”

Do you wonder if your life will count for much? Simply be faithful, one right step at a time.

Today Candyland sells a million units a year. And what did Eleanor Abbott do with the royalty income from her bestselling game? She donated it to charities dedicated to serving children in need. 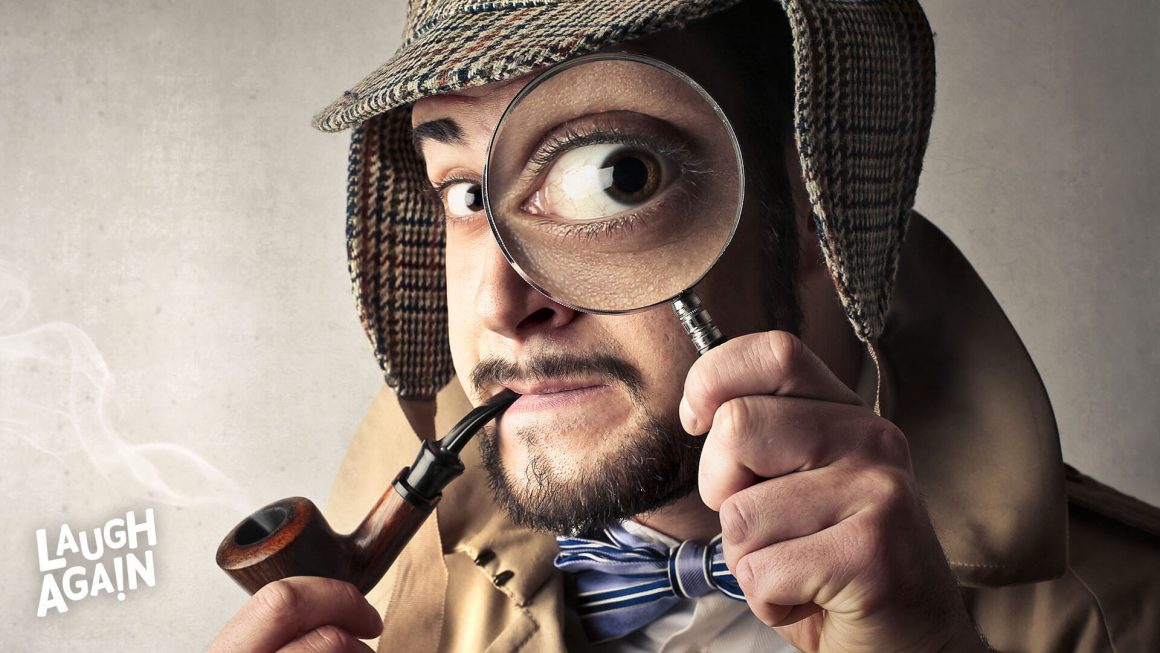 Is it possible that he’s closer than you think? Two mischievous brothers were constantly in trouble for their pranks. Desperate,… 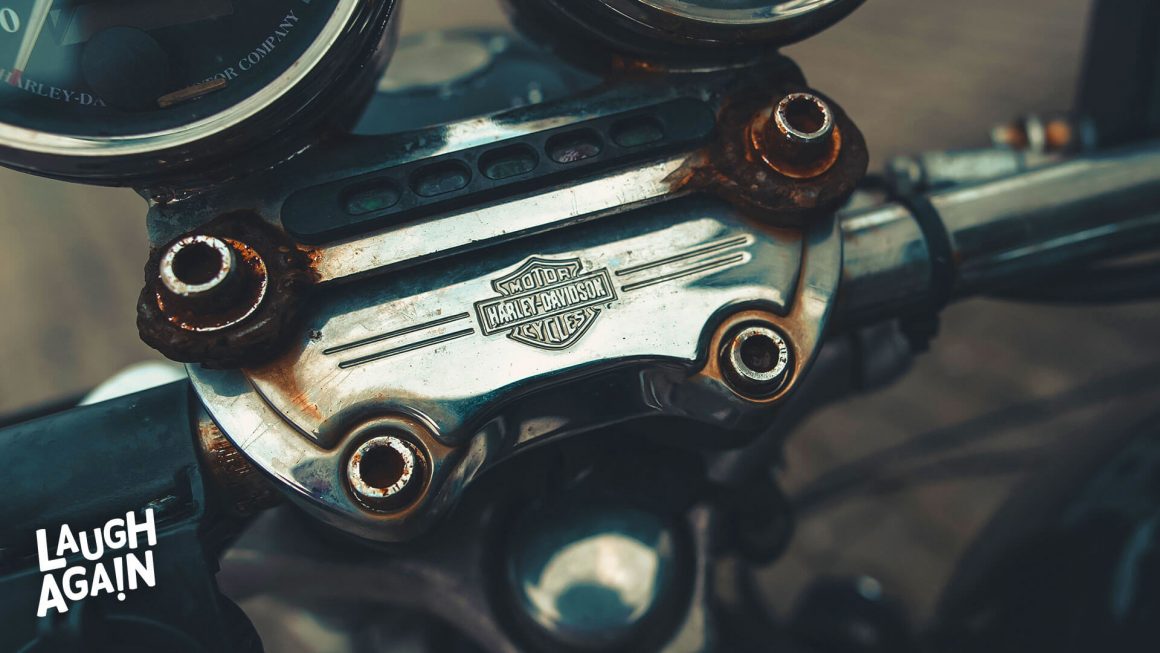 My wife loves yard sales. I don’t. But I go along just to haggle. “That book of DVDs. Would you… 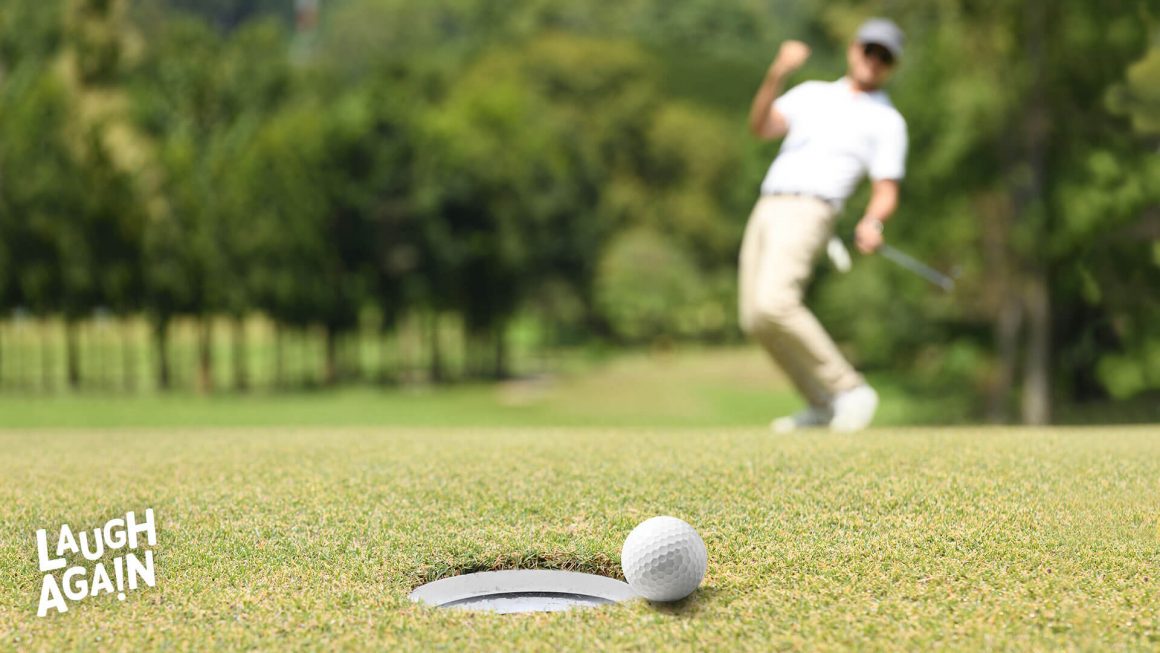 I’m going to have at least six groups of people mad at me today. But if you’re into sports or…