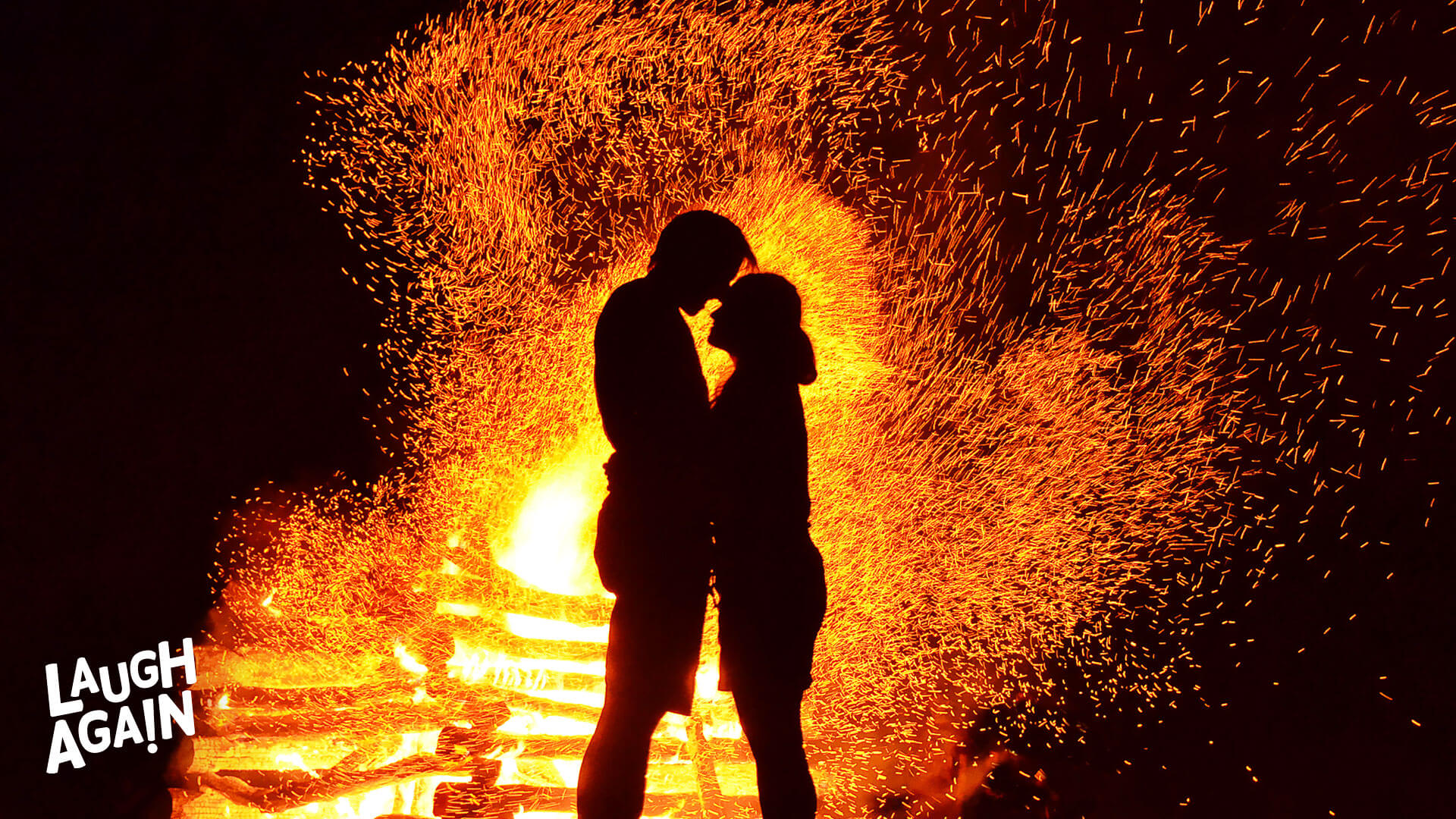 In the event of a fire, what would you take?

If you were given 30 seconds to take a few items before your house burned down, what would you grab? I’d take my wife. And my passport. And my golf clubs. Trust me, I could carry all three. On second thought, my wife could walk out on her own. I’d take the golf clubs and as many photos as I could carry. I asked friends what they would snatch from their burning homes. Lamar said he’d grab a fire extinguisher. Good call. The most common items mentioned were family photos, heirlooms, Bibles, wallets, cell phones, shoes, computers, and wedding videos.

Laurel said she would take her teeth; and Larissa her toothbrush.

Valerie would take her grand piano; and Marla her kids. But not her husband. “He’s a firefighter,” she said. “He’s on his own.”
Barbara lost her house as well. She said, “I miss my pictures the most. In the end it is just stuff. You can’t take it to heaven, but after 15 years it still hurts. Thankfully all of us got out.”

Dave agreed, “Most of the family heirlooms were destroyed. Things can be replaced and even if they can’t, they’re just things.”

When his girlfriend’s apartment caught fire, Greg Blanks asked firefighters for help. They emerged with a diamond engagement ring. Later, Blanks dropped on one knee and proposed to Brittany in front of the burnt and water-damaged building. “I was going to do it at dinner tonight,” he said, “but since you already found out, and I have a blessing from your dad, will you, Brittany May Petrisor, marry me?” She said “Yes.” It was Brittany’s birthday.

When an apartment building in the Bronx caught fire, flames engulfed Tracinda Foxe’s third floor bedroom. Terrified, she leaned out a window with her one-month-old baby boy. And let go. “God,” she prayed, “please save my son.” The infant tumbled three stories into the waiting arms of Felix Vazquez, who was—get this—a catcher on a local baseball team. Firefighters rescued Tracinda as well.

At the heart of Christianity is a love story, a rescue story. 2 Timothy 4:18 says,

“The Lord will rescue me…and bring me safely into his heavenly kingdom.”

Soak in the joy of his ultimate rescue today. (By the way, I told my wife I would rescue her and then the golf clubs. She smiled and said, “No you wouldn’t. Your golf clubs are in the trunk of the car.”) 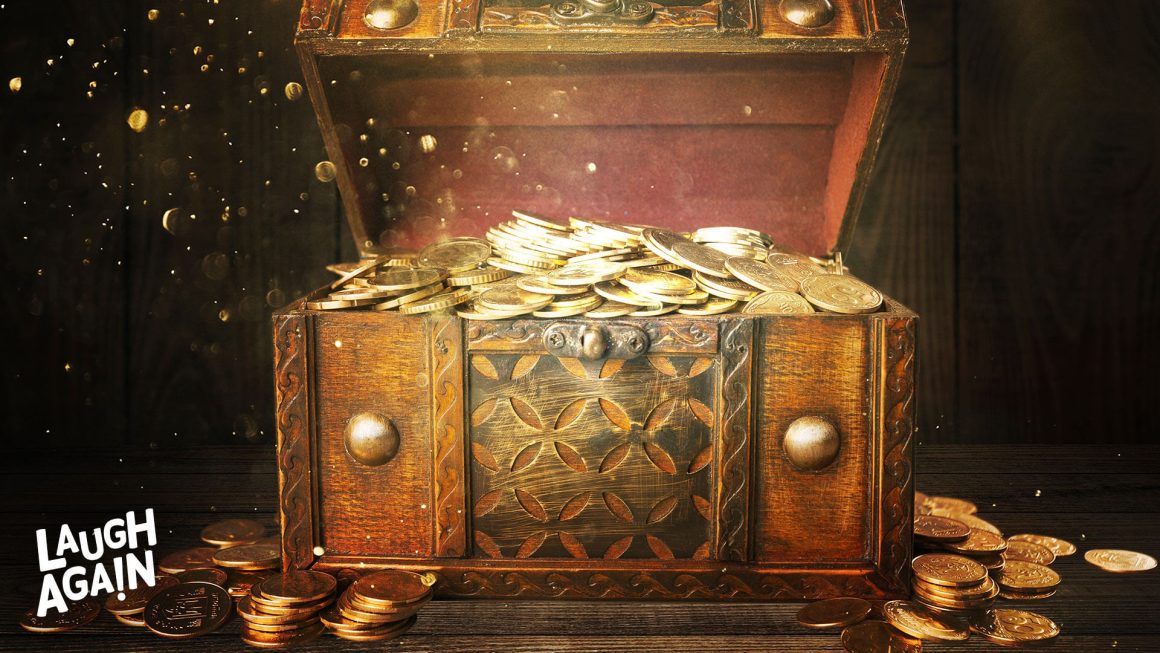 Eight riches we overlook every day A pirate captain set out to retrieve a treasure chest he had buried, full… 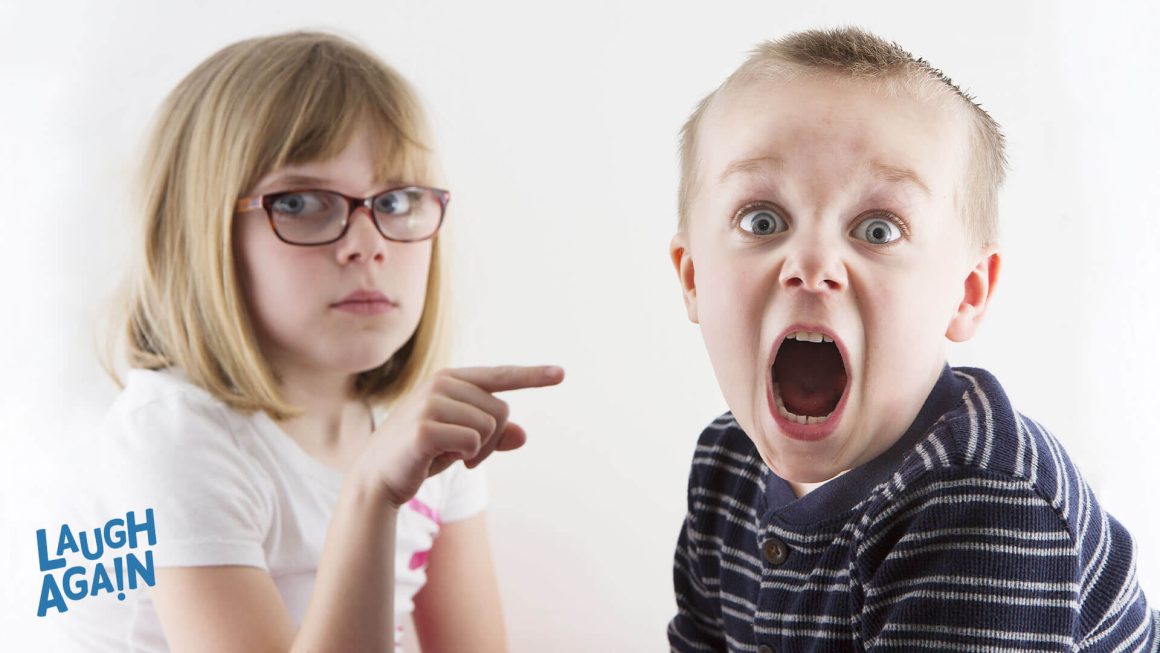 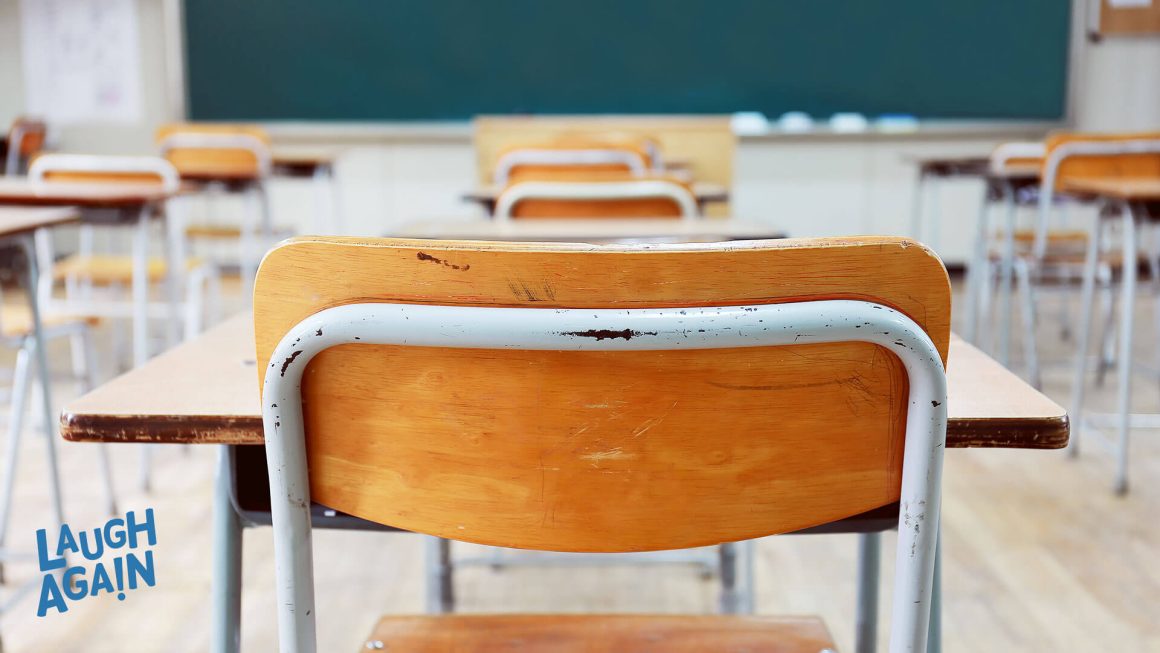 Like me, most children enjoy any excuse to get out of school. One wrote a note to the teacher. “There…

Phil Callaway
October 28, 2022
We use cookies on our website to give you the most relevant experience by remembering your preferences and repeat visits. By clicking “ACCEPT ALL”, you consent to the use of ALL the cookies. However, you may visit "Cookie Settings" to provide a controlled consent.
Cookie SettingsREJECT ALLACCEPT ALL
Manage consent