Freaking Out: The Christian Guide to Fear 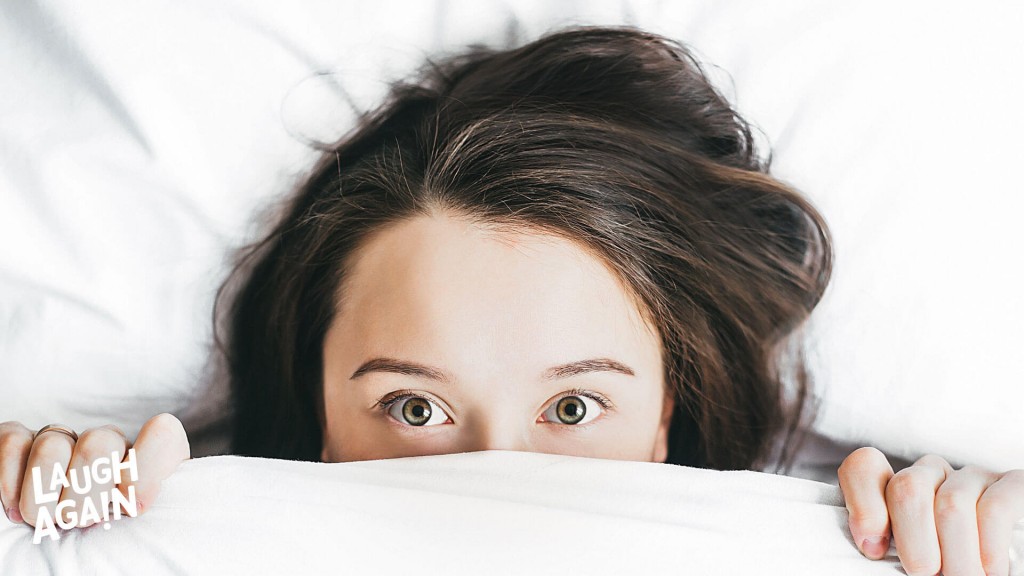 Another brother loved to tell ghost stories. He was good at it. Thankfully he sheltered me from the more terrifying tales, but one night, I couldn’t get to sleep and for some reason, he felt that telling me a scary story would help.

“You know that opening in the ceiling outside our bedroom door?”

“Ya,” I said in a voice a little higher pitched and trembly than the one I normally used. I knew all about that door in the hallway ceiling. Knew there was a string hanging from it. Knew that if I stood on a chair and pulled that string, the door would swing downwards and a small retractable ladder would slide to the floor. In the daytime it was great. Not at night.

“Did you ever wonder what’s up there?”

“Well,” he continued in a soft whisper, “I went up there the other night, just me and my flashlight. I was lookin’ for some baseball cards I put in a box. When I opened the lid, somethin’ moved in the dark.”

“It was a green alien with three eyes the size of grapefruit and something like a rhinoceros tusk sticking straight out of one ear.”

“I screamed,” said my brother. “I tried to run, but the alien grabbed me with his sticky arms and started pulling my leg. Just like I’m pulling yours.”

And then he started to laugh.

I think I was nine. I didn’t sleep soundly until I was 23.

Fear. Do you have some?

A passenger in a taxi leaned forward to ask the driver a question and gently tapped him on the shoulder. The driver screamed, lost control of the cab, drove over the curb, and stopped inches from a plate glass window.

“I’m so sorry,” the driver said. “Are you okay? You scared the living daylights out of me.” The passenger said, “I’m sorry. But I just tapped your shoulder. Why were you so frightened?”

The driver said, “Today is my very first day driving a cab. For 25 years I’ve been driving a hearse.”

Chances are you’ve had a tap on the shoulder. A jolt of fear. A signal that life has changed, that hard stuff is upon you. In perilous and uncertain times when each dawn seems to herald fresh reasons for panic and anxiety, where do we turn?

For the Christian, freaking out is never a viable option. I’ve done it. It’s overrated. Jesus never said, “Be of good fear.” Days before His death, He didn’t tell His disciples, “Everything is fine. Be safe.” He said: “In this world, you will have trouble. But be of good cheer, I have overcome the world.” He was about to accomplish what He came to do. To break the stronghold of death and offer eternal life.

When He said goodbye to His disciples, Jesus offered them this great comfort and hope, “I am with you always, even to the end of the age.” Those are His words to us today whether we’re a struggling mama or businessman, a taxi driver or a little brother staring at the ceiling late at night. God is with us. Let’s turn it over to Him and sleep in peace. Our Father is awake. 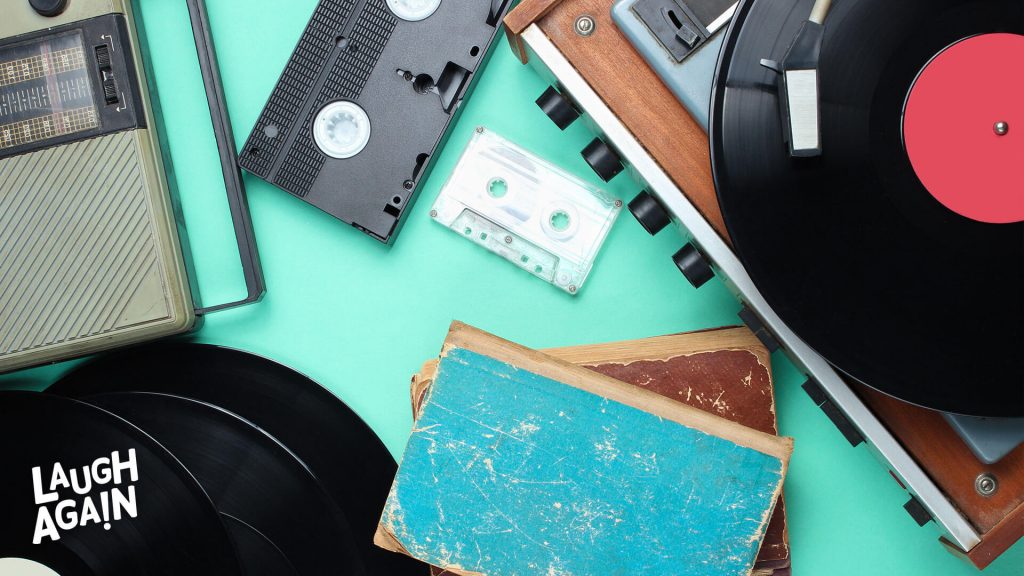 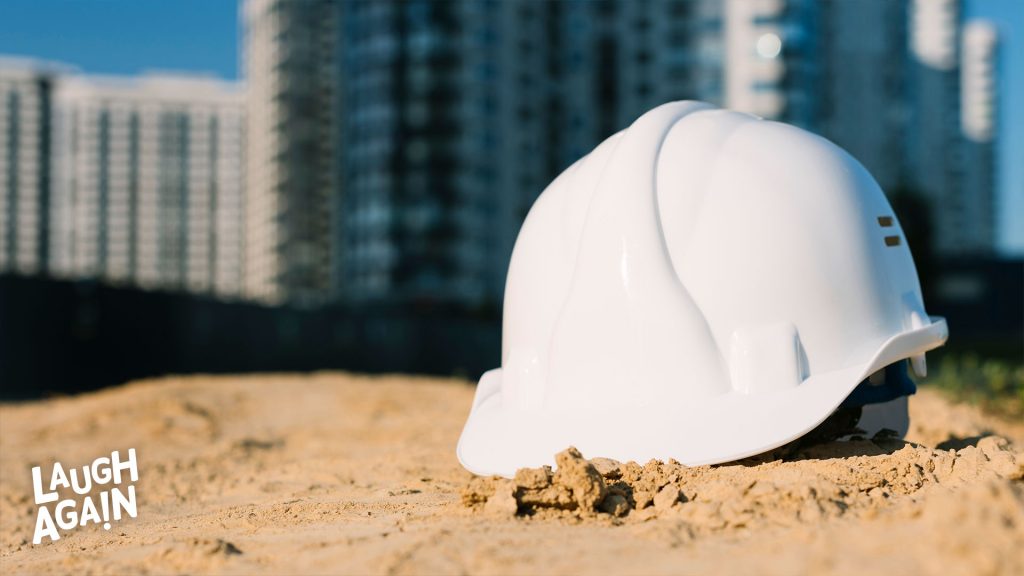