Last year, there was more drama in the Christmas drama than some of the parents were hoping for. The kids began preparing long before the snow started falling and by December they were practicing regularly. Miss Ang was nervous, but the kids seemed fine.

The play called for God to be the narrator, and a sweet angel-haired girl played God. She did so well in practice, but when the church was full, something happened. God developed a severe case of amnesia. Though the whole church cheered for her, our angel-haired girl couldn’t remember her lines. Miss Ang sat in the front row, prompting her.

I sat there smiling and thinking, What if God did forget His lines? What if He had a poor memory? Where would we be?

Throughout the Old Testament, we find promises of a coming Messiah, One who will set the record straight and bring peace and freedom to God’s people. But, for centuries it seemed as if He’d forgotten. God’s people were ruled by wicked kings. The Assyrians conquered them. The Babylonians ransacked Jerusalem and carted Judah off into captivity. Where was this Messiah? Had God forgotten? From the wreckage of Jerusalem, Jeremiah wrote these bitter words, recorded in Lamentations 5, “Why [God] do You always forget us? Why do You forsake us so long?”

Did God have a severe case of amnesia? Galatians 4:4 provides the answer, “But when the right time came, God sent His Son, born of a woman, subject to the law. God sent Him to buy freedom for us…so that He could adopt us as His very own children.” The hopes and fears of all the years were met in Him that Bethlehem night.

Perhaps you’ve asked yourself, “If God is so good, and He loves me so much, where is He in the midst of this mess? Why doesn’t He show up? Has He forgotten me?” No. Remember two lessons from the Christmas story. 1) God’s timing is not ours. 2) We are not alone. The Bible has more than 7,000 promises from God to you, including this: “I will never leave you.” Psalm 105:8 says, “He has remembered His covenant forever, the commitment He made to a thousand generations.”

Place your hope firmly in the Christ of Christmas today. 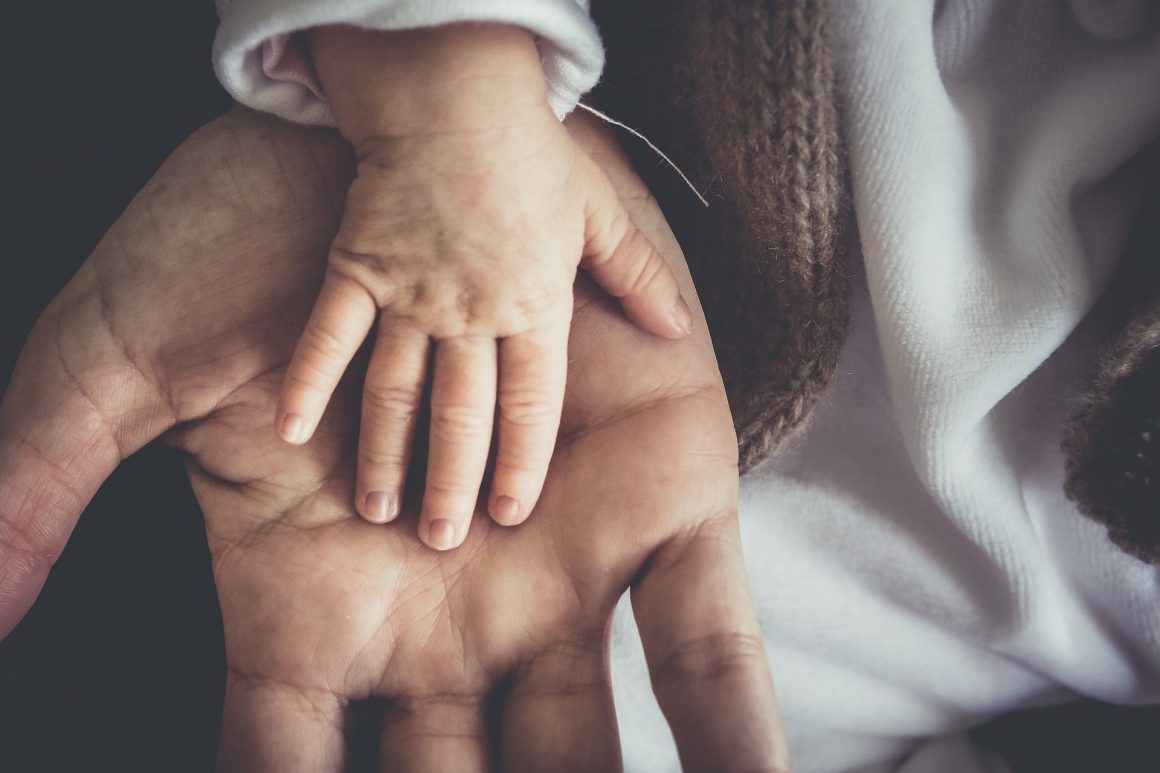 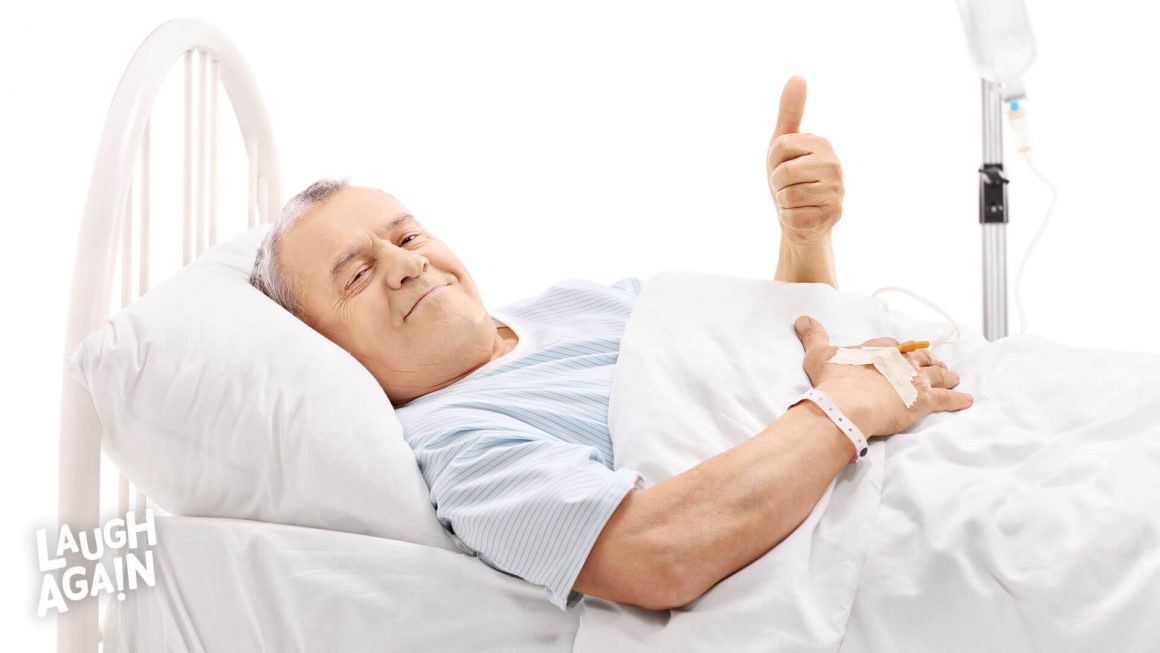 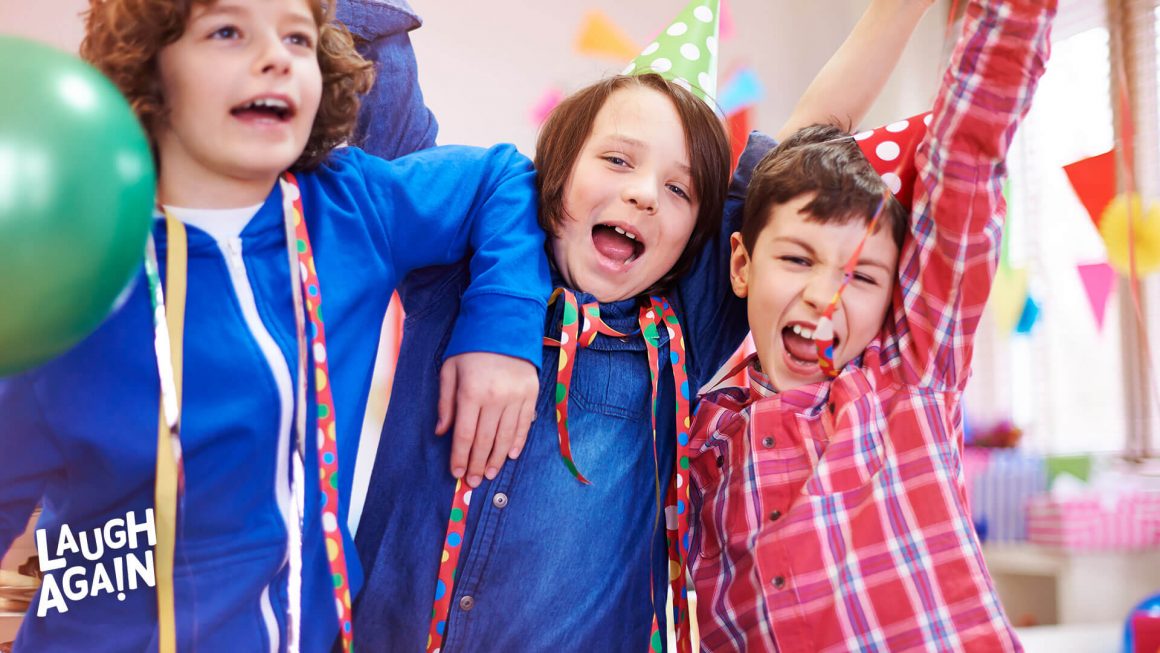