Have You Ever Been Crippled by Anxiety, Fear or Doubt? - Laugh Again Skip to content
Phil's Blog

Have You Ever Been Crippled by Anxiety, Fear or Doubt?

Ah, kids. They’re not alone in the fear department. Do you have some? Lest you think I am abnormally brave, here’s the truth: I’m the guy who still has nightmares about flunking fifth grade. I’m the guy who said a quick “No” to the first 30 speaking requests I received. I can imagine a disease for every ache, an Eeyore for every Tigger. And I’m not alone. When my wife was battling epilepsy, my daughter asked, “Daddy, are you gonna stay?” I told her, “Oh yes, Rachael. I promise. I’ll be here.” My son asked, “Is momma gonna die?” I didn’t know. I knew I needed to show the way, but I was terrified of the future myself. How could I overflow with something stronger than fear?

We began taking counsel from the book of Philippians, where we discovered the link between prayer and peace. “Don’t worry about anything, but in everything, through prayer and petition, with thanksgiving, let your requests be made known to God. And the peace of God, which surpasses every thought, will guard your hearts and minds in Christ Jesus.” The book instructed us to feed our minds on things that are honourable, pure, lovely and of good report, and we seldom encountered these things on the television news. So we flipped the thing off and determined to spend time concerned about that which we could do something about.

In the book of Judges, the people of Midian terrorize the Israelites for seven years. God appears to Gideon, calling him a “mighty warrior” and telling him to deliver Israel out of Midian’s hand. Gideon says, “Who me? My clan is the weakest in Manasseh. I’m the runt of the litter.” Why in the world would God call such a fearful man “mighty warrior”? Because He knew who Gideon would become with God’s help.

We too can doubt our abilities. But let us never doubt our God. Gideon’s God is our God today. He will be us and help us accomplish all He asks us to do. So, let’s go to the pantry and get that can of tomato soup. 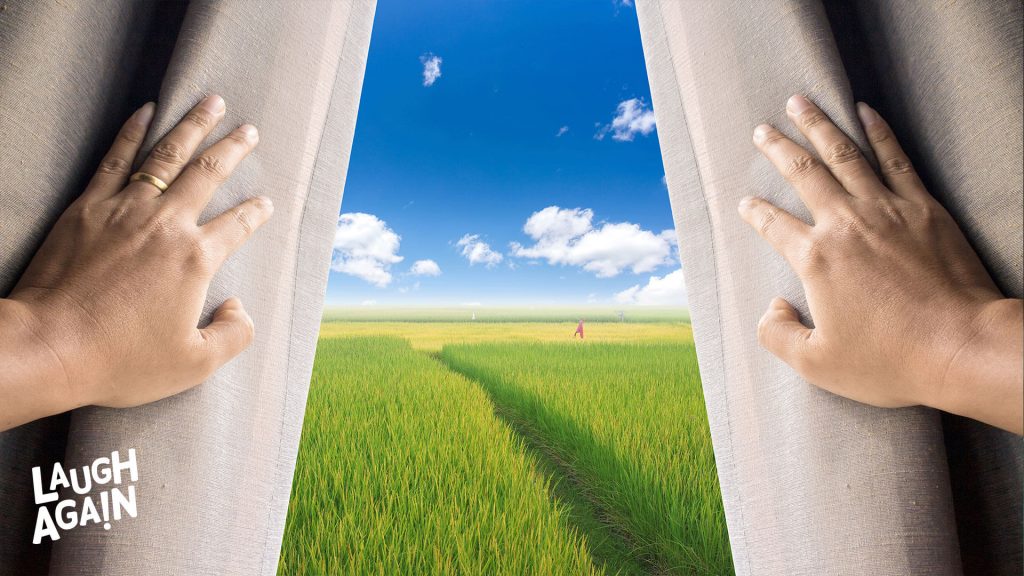 I am one of a few million Canadians who experience Seasonal Affective Disorder, or SAD, a type of depression shared…

Have you ever been stuck? I just read of a burglar who was caught after police heard him screaming. They… 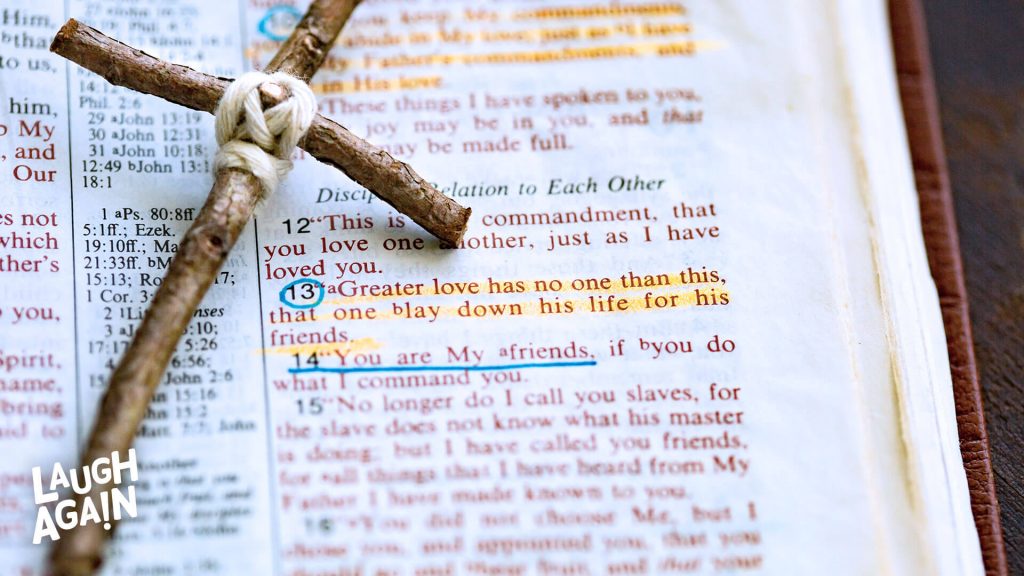 In case you haven’t heard anything completely ridiculous yet today, we present the Laugh Again Stock Market Report. Helium is…