Well, when Colonel George Hall’s plane went down in Vietnam in 1965, his parachute did open. But he soon found himself incarcerated by Viet Cong guerillas at the infamous Hanoi Hilton. Interrogated and tortured, he endured near-starvation and solitary confinement. But rather than giving in to despair, Colonel Hall stayed sharp. By playing golf.

Yes. Each day the Colonel pulled on an imaginary collared shirt, socks, pants and shoes. Hoisted an imaginary bag to his shoulders and headed to “the course.” There Hall dealt with those first tee jitters and selected the right club. Then, grasping a stick he’d smuggled into his cell, he took a swing, holding his photo-finish position, knowing from experience where the ball had gone. “I’d play at least nine holes every day,” he later said. “I’d visualize a golf course I had played and enjoyed. I’d hit every shot with that stick and then I’d walk around that room. I’d talk to people I imagined I was playing with.”

The guards thought he’d lost his mind. But the opposite was true.

Wherever you find yourself today, remember. Success in life is won on the battlefield of the mind. Like never before, our minds are being crammed by images, worldviews, philosophies, and messages that imprison us. True freedom is found when we look beyond our circumstances, take our thoughts captive, and do what Ephesians 6 says, “put on the whole armour of God, that we may be able to stand against the schemes of the devil.” Tell yourself the truth about what Jesus has done. That truth will set you free from lies, accusations, and temptations, and true joy will come.

On February 12, 1973, after seven years and four months in a seven-by-seven-foot cell, Colonel George Hall checked out of the Hanoi Hilton. Back home he settled into life with his wife Patsy and their children.

One day the phone rang. And Colonel Hall found himself playing in the Greater New Orleans P.O.W. Pro-Am Open, on one of golf’s grandest stages.

Some remember that Jack Nicklaus won the tournament. Others recall an even greater victory. They remember Colonel George Hall and how thin he looked. He had lost 100 pounds on a daily ration of 300 calories a day. Others remember the smile on his face when he posted his miraculous score. George hadn’t touched a golf club in seven years. Yet he shot his handicap—a remarkable 76. 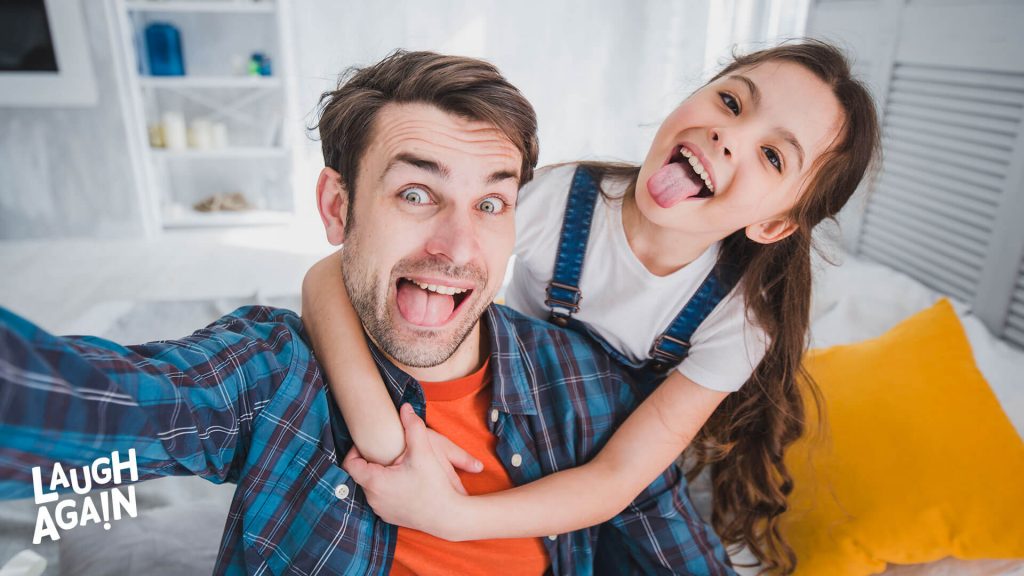