Into The Fire - Laugh Again Skip to content
Phil's Blog

Here’s our question of the day: if you were given 30 seconds to run through your house and take a few things before it burned down, what would you grab?

I think I’d take my wife. And my golf clubs. And maybe the dog. On second thought, my wife could walk out on her own, so could the dog. So I’d just take the golf clubs. How about you? I asked some friends what they would snatch from their burning homes. The most common answers were family photos, heirlooms, Bibles, wallets, cell phones, shoes, computers, pets, and wedding videos. Lamar said he’d grab a fire extinguisher first. Good call. Laurel said she would take her teeth, and Larissa her toothbrush.

“Love that thing,” she said, “it’s part of the family!” If those two were roommates, Larissa could brush Laurel’s teeth after the fire.

Nathan Jenkins, a wise and discerning gentleman, said he would take his favourite book, Tricks My Dog Taught Me about Life, Love, and God, written by yours truly.  I’m sure he was serious. Thank you, Nathan. You’re brilliant. Julie said, “My family had a house fire and as difficult as it is to have to replace things you lose like laptops and phones, we will never get back old family photos, baby keepsakes, and clay hand prints. Next time, I’d ask not what I want now but what I will want later.” Barbara lost her house as well. She said, “I miss my pictures the most. In the end it is just stuff. You can’t take it to heaven. Thankfully all of us got out.”

In December 2005, an apartment building in the Bronx caught fire. With flames engulfing her third floor bedroom, Tracinda Foxe leaned out her window with her one-month-old baby boy. With no other option she let go. The infant tumbled three stories into the waiting arms of Felix Vazquez, a – get this – catcher on a local baseball team. He performed mouth-to-mouth resuscitation, saving the boy’s life. I tell you, that guy can play catch on my baseball team anytime.

At the heart of Christianity is a rescue story. A story of the God who valued us enough to send His son into the fire after us. Romans 5 says that, “God demonstrates his own love for us in this: While we were still sinners, Christ died for us.” Soak in the joy of that ultimate rescue today and you’ll find the laughter isn’t far away. When I told my wife that I would rescue her and then the golf clubs from the house she smiled and said, “No you wouldn’t. You’ve been golfing a lot lately. Your golf clubs are in the car.”

So what would you save if your house was on fire? 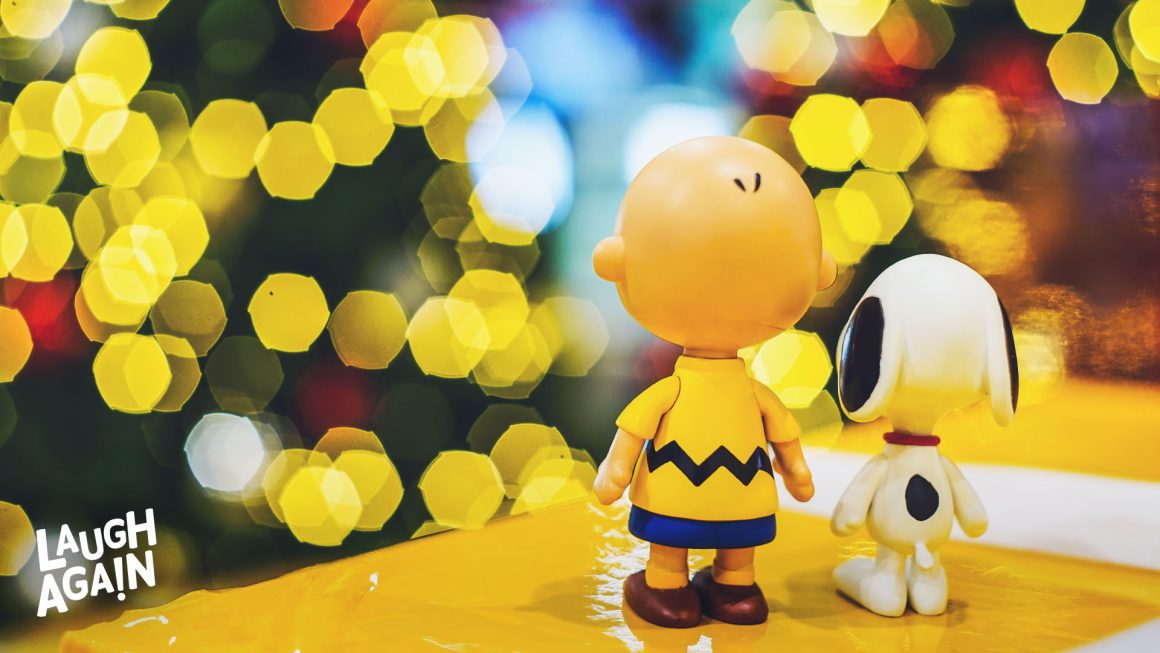