Did you ever think of running away from home when you were a kid? Here are some actual runaway notes written by unhappy children. “Mom, I’m going to run away tomorrow at 9:30 when you and Dad are sleeping. Be sure to say goodbye forever. Emily. P.S. I will be packing tonight.” “I am running away because you think I tooted when I didn’t.” “Dear mommy, your troubles are going to be gone soon. I will run away tomorrow so you can have a better life without me.”
“Dear Mom, Dad, Family. I got mad so I ran away. – Meg, xox.”

If you know your history, you know that the Soviet Union ran away from God in 1924, becoming the first state whose ideological objective was to eliminate religion and replace it with atheism. Multitudes of believers were sent to the gulags, where most died for being “enemies of the state.” Religious property was seized, and atheism was propagated in schools. This changed in the 1980s; before long, the world’s most viewed movie, The Jesus Film, was aired for the first time on Russian television. A government official became a believer after watching the film and ordered sweeping changes in the educational system. Millions of Russian children began to hear the gospel in state-run schools.

When The Jesus Film arrived in the city of Stavropol, a team of school teachers wanted to show it to their students and base their curriculum on biblical principles. But they soon ran out of Bibles. Someone mentioned that a warehouse outside of town stored Bibles confiscated from Christians in the 1930s. So they took a truck and loaded up. An agnostic college student named Dmitri had come only for the day’s wages. Midway through the job, the young man disappeared. Dmitri was found weeping in the corner of the warehouse. He explained he had picked up a Bible to steal it, but he was unprepared for what he found inside.

He pointed to the first page. “That’s my grandmother’s signature.” Though decades separated a grandmother and her grandson, the most important message Dmitri could read was delivered in God’s time and in God’s way. I’m astounded at the lengths God will go for us. Jesus says in Matthew 18:12, “What do you think? If a man has a hundred sheep and one goes astray, will he not leave the 99 on the hills and go out to search for the one that is lost?” The answer is “yes.” No matter how far you have run away from Him, there’s a good shepherd whose arms are open wide.

Speaking of running away, here’s another note a kid left for his parents. “By the time you read this, I might be leaving. If you want to see me again I will be at the first McDonalds that you see when you go right from our house.” 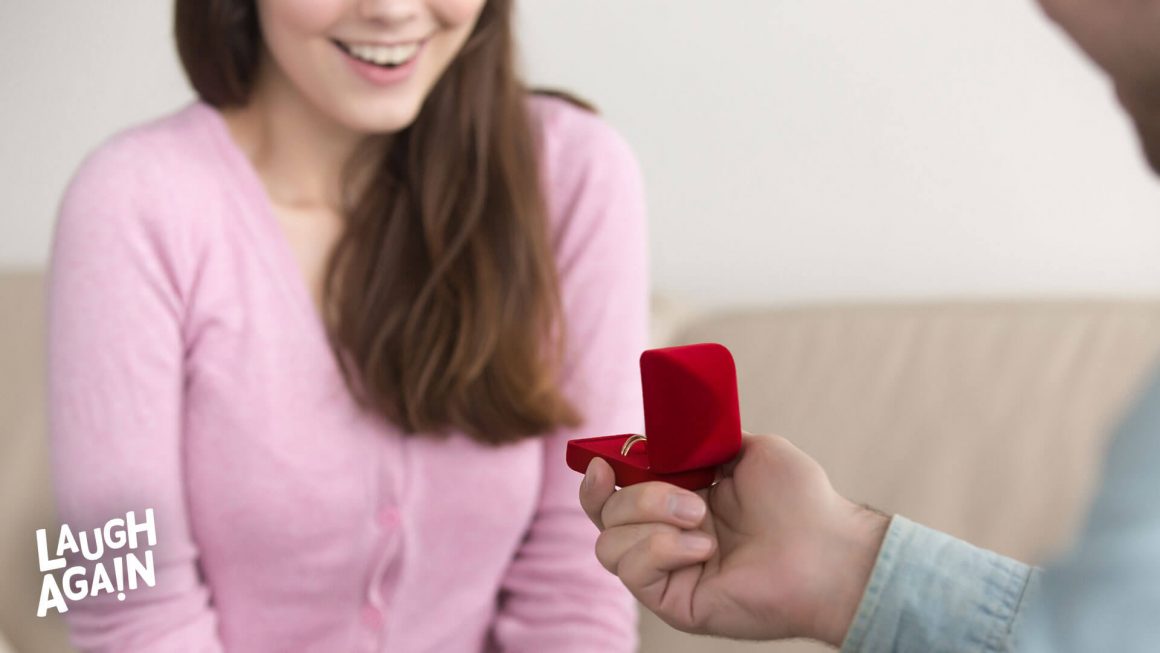 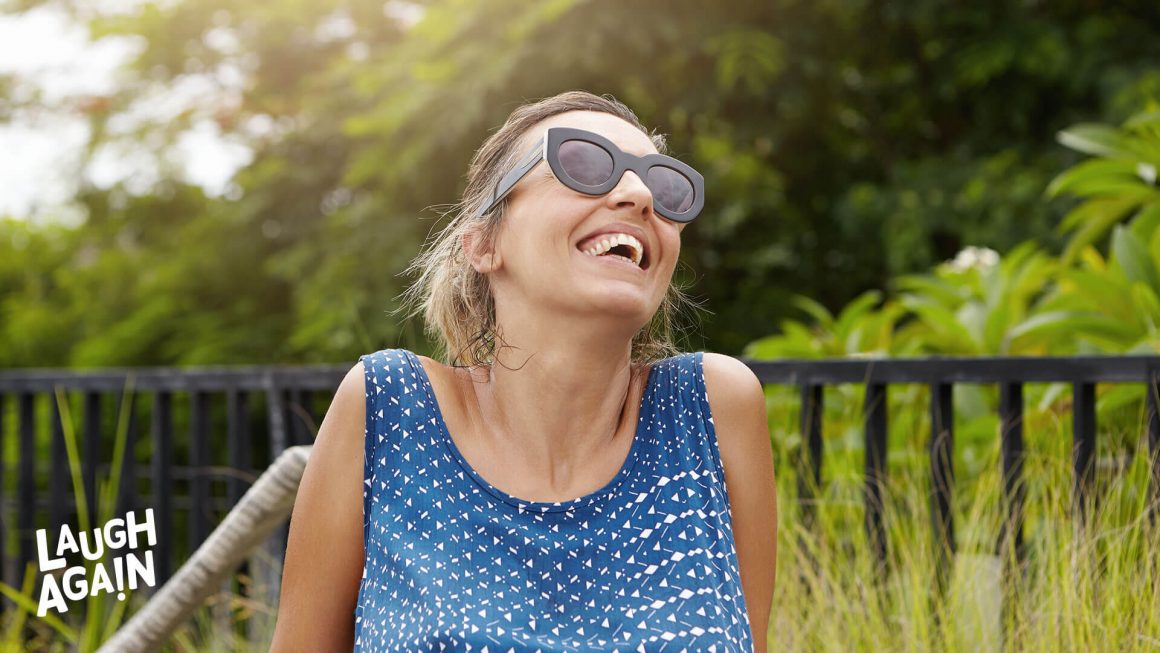 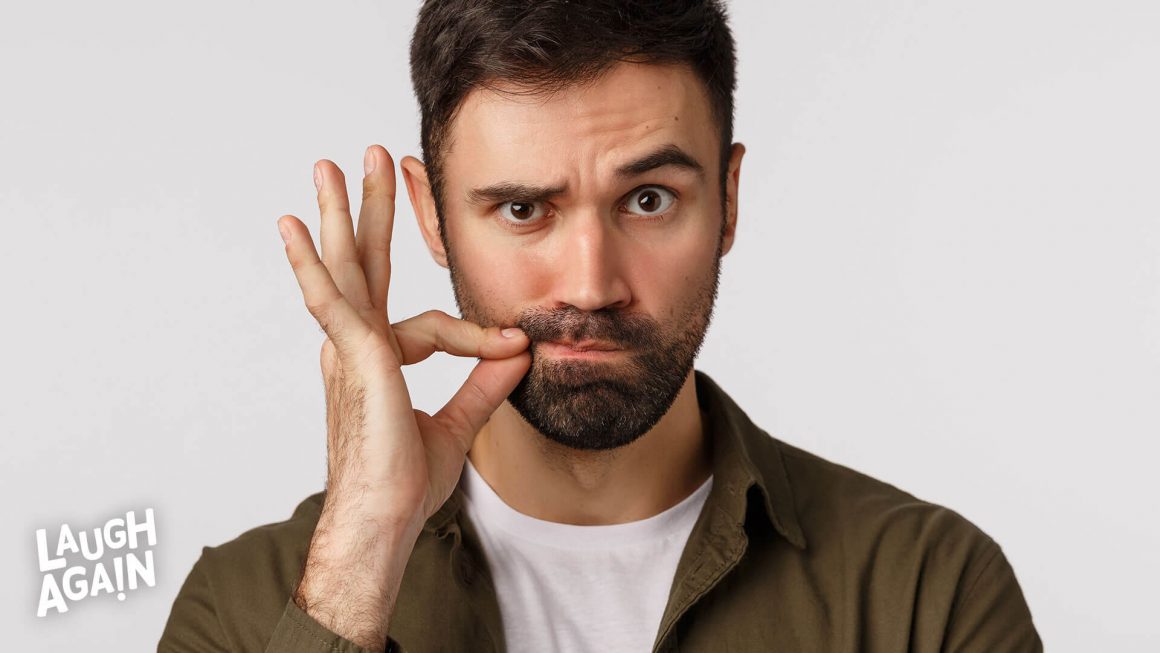