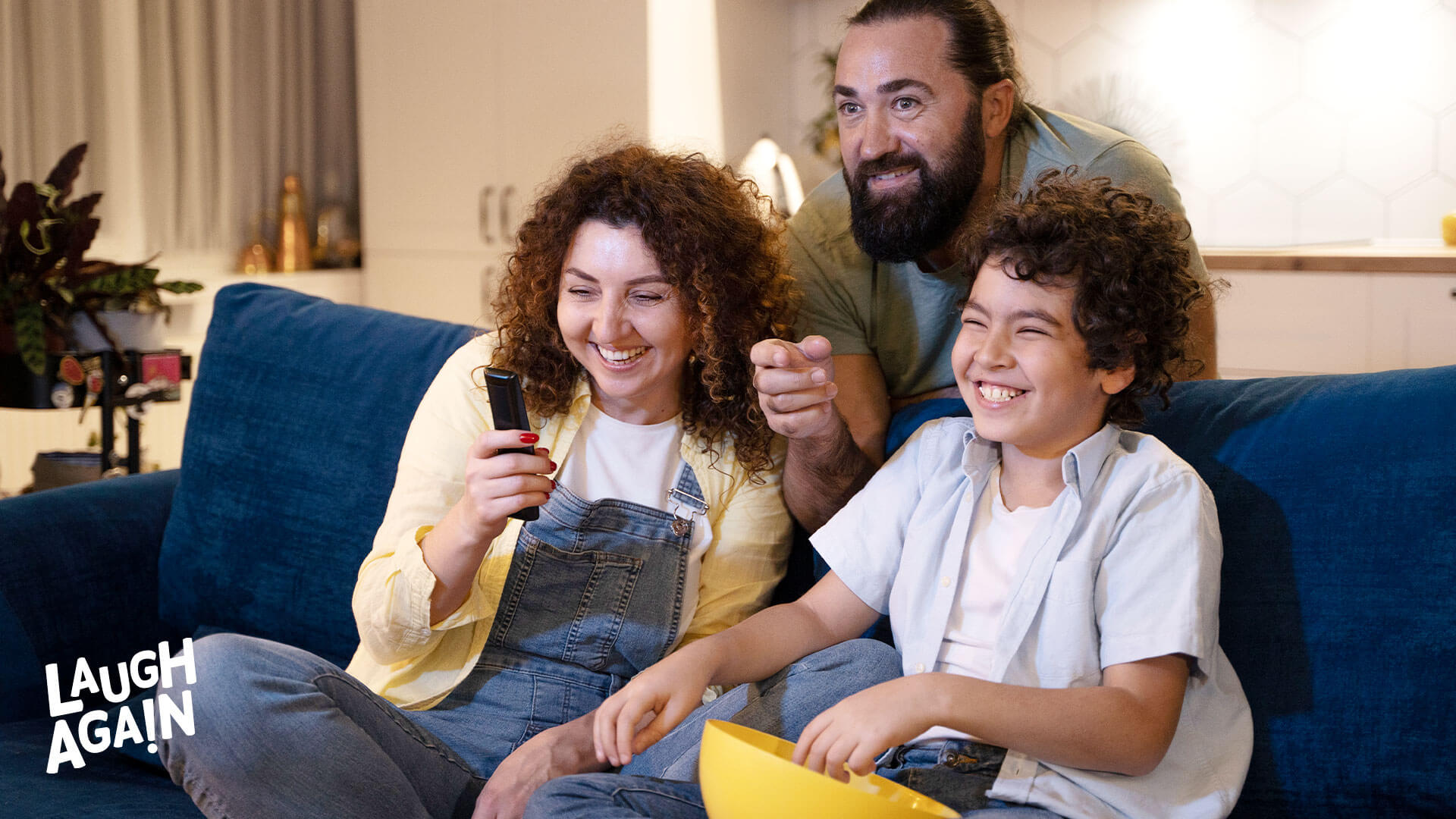 Do movies make you laugh? When our kids were small, we had a tradition. We would spread a big blanket on the floor, put popcorn onto it, make some pizza, and munch away as we watched a family friendly film. One of my favourite movie laughs comes in The Pink Panther Strikes Again. The ridiculous Inspector Clousseau walks into a hotel lobby, looks down and sees a tiny dog. “Does your dog bite?” he asks the Innkeeper. “No,” the man responds. Clousseau reaches down and the dog almost bites his hand off. “I thought you said your dog did not bite.” The Innkeeper replies, “That’s not my dog.”

We loved laughing at old Disney movies. The Love Bug, The Million Dollar Duck, and The World’s Greatest Athlete, where somebody always seemed to be getting zapped by lightning and discovering some odd super power. The leading man in these films, the one who made us howl with laughter, grew up in a Christian home but rejected his family’s faith. He went from DJ to singer to soldier to Hollywood star. He told an interviewer, “It was a fast track life. I was making $50,000 a week. I had the Ferrari and beautiful women and all the rest of what I thought would satisfy my life. And it was empty. Really empty.” After a nearly fatal accident, Jones cried out to God. The Washington Post quoted him as saying, “The night that I said ‘yes’ to the Lord, [my life] changed instantly. The peace of Christ rolled over me like an ocean wave and I’ve never been the same.” His empty life had been filled with peace, purpose, and hope.

One of the old VHS movies I have is Born Again, the film version of Chuck Colson’s bestseller. Dean Jones played the role of Colson who was known as President Nixon’s hit man and called, among other things, the evil genius of an evil administration. Colson went to prison as one of the chief collaborators in the Watergate Scandal, but came to faith in Christ as he was facing arrest and a prison sentence. Jones later told the Post, “If God can forgive me and Chuck, he can forgive anyone.” Wherever we’ve been, whatever we’ve done, the gospel of Jesus Christ offers each one of us a brand new start. 2 Corinthians 5:17 says, “If anyone is in Christ, he is a new creation. The old has passed away; behold, the new has come.”

Just last month, Dean Jones went to be with Jesus. He was 84. I kind of like the thought that a guy who made our family laugh so much on those Saturday nights found peace on earth, and better yet, after experiencing such emptiness from stuff the world offers, he is now in a place where there is fullness of joy. 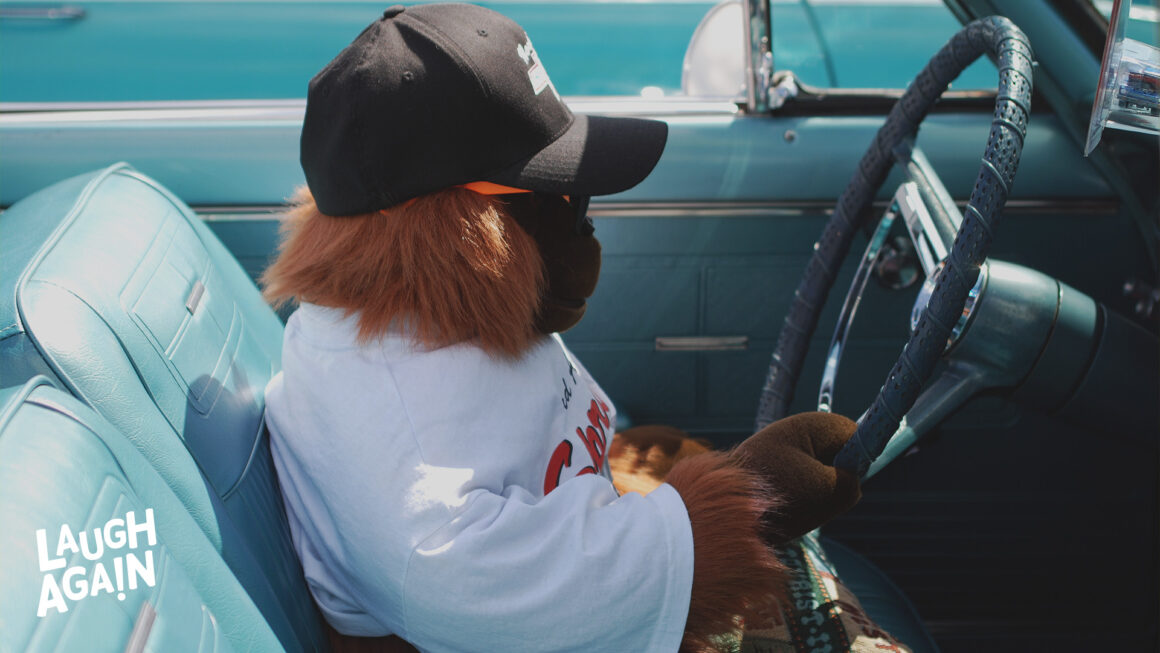 Do you have some rules? Here are some of our favorites A friend has this on his fridge: “Rule 1:…

Phil Callaway
January 6, 2023
We use cookies on our website to give you the most relevant experience by remembering your preferences and repeat visits. By clicking “ACCEPT ALL”, you consent to the use of ALL the cookies. However, you may visit "Cookie Settings" to provide a controlled consent.
Cookie SettingsREJECT ALLACCEPT ALL
Manage consent