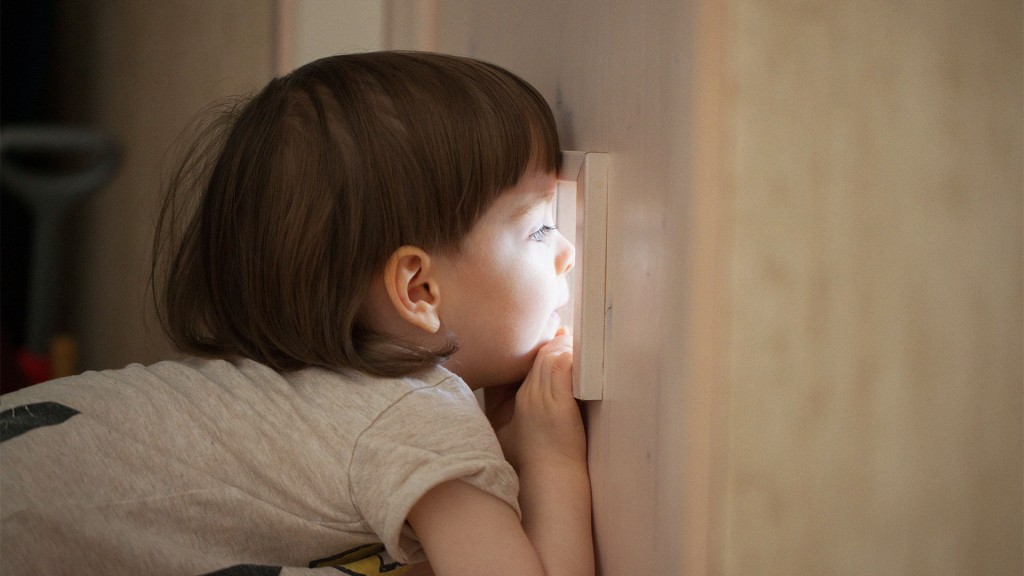 When I was a kid, I loved to sneak around at Christmas. We were forbidden to touch gifts beneath the tree. Or shake them. So naturally, I waited until everyone was asleep to do so. I loved sneaking around, spying on people, seeing how high I could get them to jump. Teenagers were the best jumpers. One night during Christmas holidays we caught one of the Huckabee boys kissing a neighbour girl. We whistled from behind some bushes then sneaked up behind them and yelled, “Boo!” Sadly it was just Mr. and Mrs. Huckabee. What a disappointment! We were shocked to catch them kissing. They were very old people. Likely in their forties. Still, sneaking around was fun.

The ultimate “sneak” came in September of 1940, when Witold Pilecki, a Polish army captain, did the unthinkable—he snuck into Auschwitz. Pilecki knew something was terribly wrong inside the concentration camp. As a committed Christian and Polish patriot, he couldn’t sit by and watch. So, he determined to gather information on the horrors of Auschwitz from the inside. Carrying a false identity card with a Jewish name, Pilecki was arrested and assigned inmate number 4859.

On the inside, Pilecki organized inmates into resistance units and documented war crimes. He used couriers to smuggle out detailed reports on the atrocities. He even launched a secret radio station using scrap parts.

In the spring of ‘43, Pilecki overpowered a guard in the camp bakery and escaped. When his reports reached London, officials thought he was exaggerating at first. Soon the world would know he was right.

Of his time in Auschwitz, Pilecki said, “I bade farewell to everything I had known on this earth.” He became like the other prisoners—despised, beaten, and threatened with death. From inside the camp, he once wrote, “The game I was now playing was dangerous… In fact, I had gone far beyond what people in the real world would consider dangerous.”

It reminds me of another story. I suppose we could call it the greatest “sneak” in history. God himself disguised as a human came to earth because He loved us. On that first Christmas, He came on the ultimate rescue mission that would see Him conquer death and offer eternal life. Let’s give Him thanks today.

You know, I don’t shake the Christmas presents anymore. But sometimes my kids do. In fact, I can hear some rattling sounds right now. I think I’ll sneak up on them. And see how high they jump. 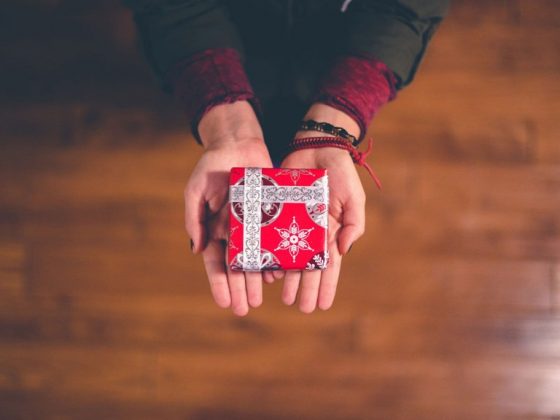 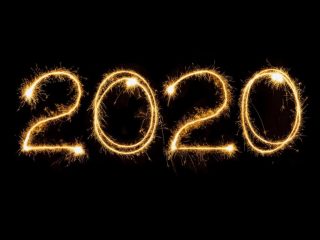 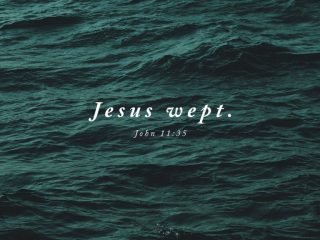 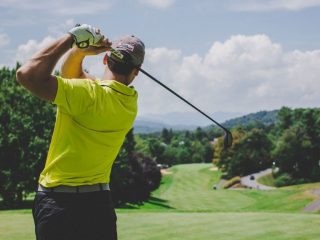 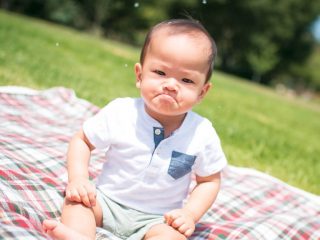