There’s Darkness Down There

A 4-year-old asked his dad if they could get a kitten. Dad said, “No, I’m allergic to cats. We can’t be in the same house.” The 4-year-old thought about that and said, “Dad…you could sleep outside.”
Ah, kids. Art Linkletter once asked a boy what he wanted to be when he grew up. The boy said, “A bus driver or a pilot.” Art said, “If you were a pilot and all four engines went out, what would you say?”

The boy said, “Our Father which art in Heaven…”

I feel a little like that kid. These are tough times and I find myself praying a little more fervently than ever.

Our granddaughter was looking down the stairs one night. She said, “There’s darkness down there.” She was right. It’s a dark time on planet earth.
But the light of the world has promised His presence.

In March of 2020, Dr. Julian Urban, a 38-year-old doctor in Lombardy, Italy, saw the Coronavirus devastate his country.

“Until two weeks ago,” he wrote, “my colleagues and I were atheists. We learned that science excludes the presence of God. I laughed at my parents going to church.”

Then a 75-year-old pastor was admitted to their hospital with serious breathing problems. The doctors saw how he cared for the sick, held the hands of the dying comforted them from his Bible. When the doctors had time, they listened to the pastor.

“We realized,” he said, “that we needed to start asking God for help…we cannot believe that, though we were once fierce atheists, we are now daily in search of peace, asking the Lord to help us continue so that we can take care of the sick.

Yesterday, the 75-year-old pastor died. He had managed to bring us a peace that we no longer had hoped to find. I am happy to have returned to God, while I am surrounded by the suffering and death of my fellow men.”
In desperate times, hope is born.

Faith in God doesn’t keep us from hardship, but in hardship, God’s love transforms people. And on the other side of these mysteries, we wouldn’t choose, we will encounter a makeover we wouldn’t trade.

“There’s darkness down there.”

Yes, little girl. But the light of the world is right here with us in the midst of it all. Holding our hands. Offering us comfort.

God be with you today. 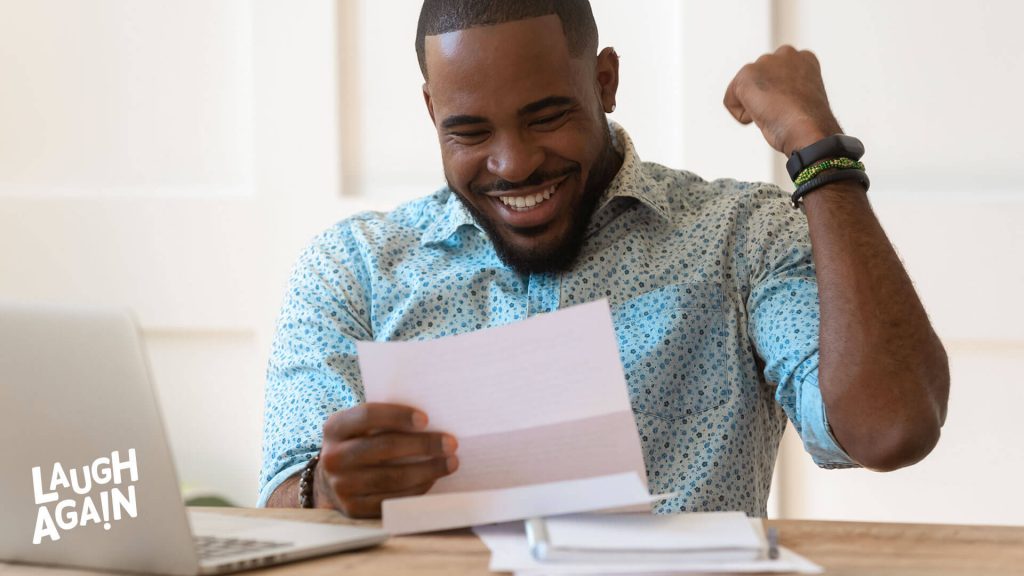 Three Words That Change Everything

Years ago, my wife and I became a SITCOM family. Single Income Three Children Oppressive Mortgage. We liked to tell… 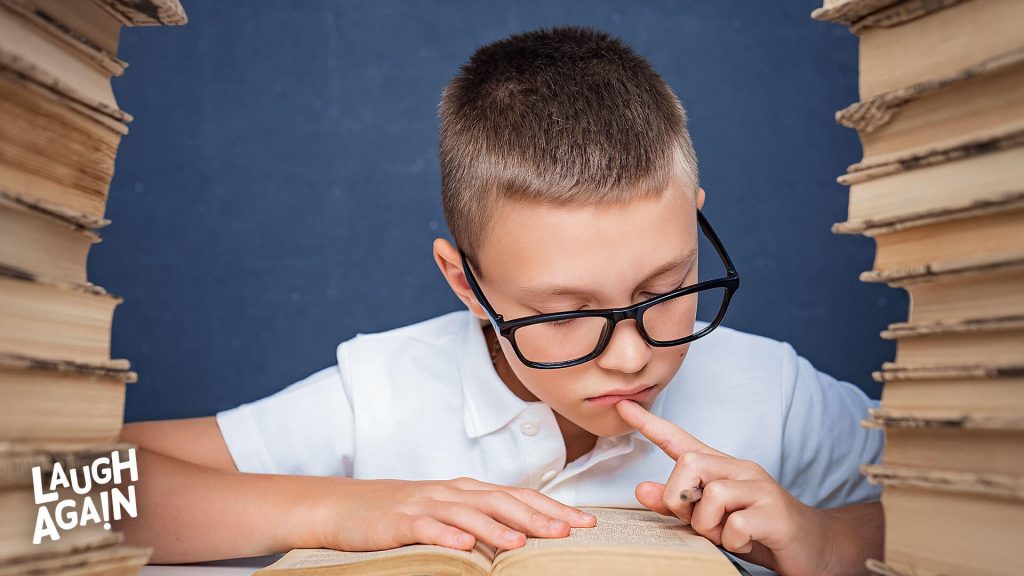 Does the Bible Really Say That?

Here are some things kids have written about the Bible: Moses went to the top of Mount Cyanide to get…

The Plumber of Warsaw

Today at work, I paged myself over the intercom: “Would Phil Callaway please come to the office for a raise?”…