What is Your RQ? - Laugh Again Skip to content
Phil's Blog

What is Your RQ? 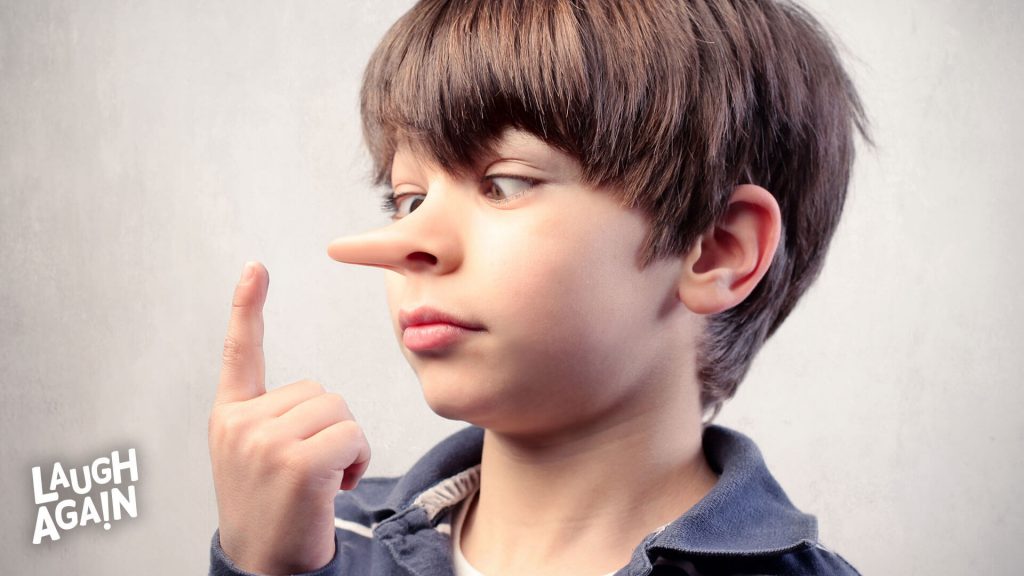 It is time to discover your RQ, your Rumour Quotient. Let’s look at some popular rumours and see if you can separate fact from fiction.

True or false: More people are killed annually by donkeys than plane crashes? Mule it over for a moment. The answer? False. Although National Geographic made a commercial claiming that donkeys kill more humans each year than plane crashes, it’s false. There is no department keeping track of how many are killed by donkeys, but the number is low and the rumour is busted.

True or false: Marilyn Munroe had six toes on her left foot. The answer? False. The claim originated when a photographer released a book of photos of the young Norma Jean Dougherty, later known as Marilyn Munroe. One photo looked suspicious but the claim was later debunked. Rumours, however, are still afoot. They are toe-tally wrong.

True or false: People will do almost anything to avoid paying $6.66 in a financial transaction because it is seen as the Mark of the Beast. The rumour is true. It began when a cashier at Arby’s added the bill and the total came to $6.66. She rushed to get the manager. He said, “I won’t have that on my machine,” and gave the customer a 10% discount, changing the total. The New York Times reported that when a woman purchased items at a 7-Eleven adding up to $6.66 she became hysterical until other customers chipped in with enough money to buy her a pack of cigarettes.

A man facing death in a few short months asked a friend, “I’ve heard that God loves me. Is it true?” The friend smiled. He’d been praying that his friend would be open to the truth. “Yes,” he said. “Jesus, God’s Son died for our sins, so he could defeat death and offer us eternal life.” The historical evidence for this truth has caused people like my journalist friend Lee Strobel to leave his atheism and embrace faith in the risen Jesus. It has brought joy to millions on their deathbeds and offered hope to people like my wife in the midst of great pain and loss.

We can survive falling for some strange rumours, but salvation comes to those who believe that the God of the universe loved us to death. 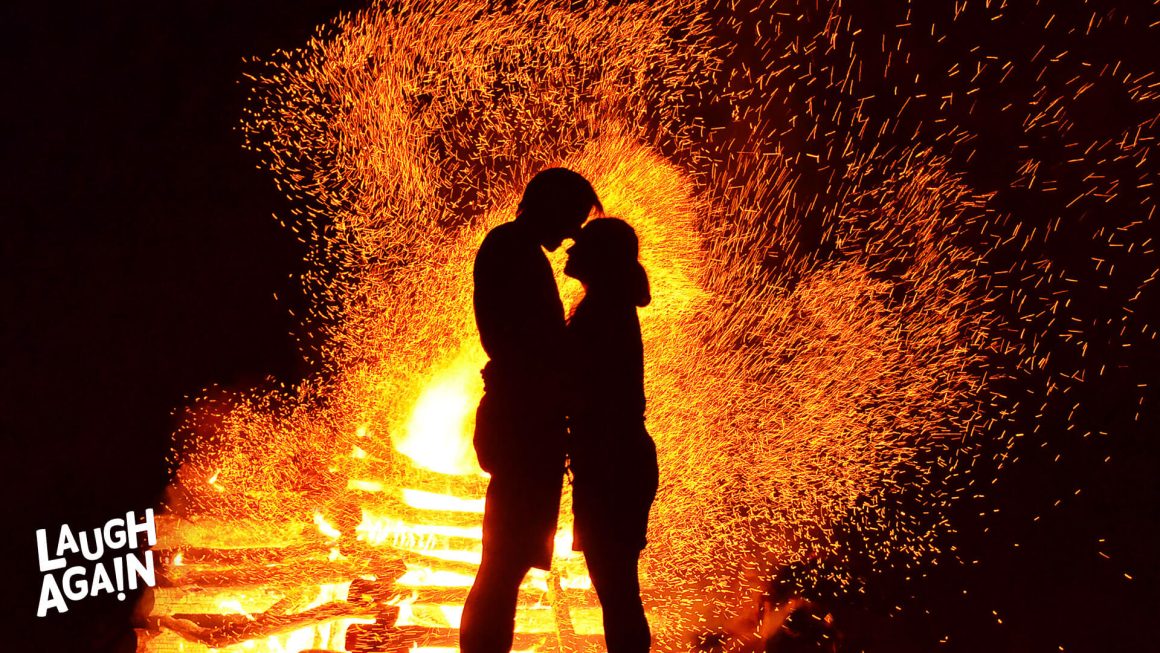 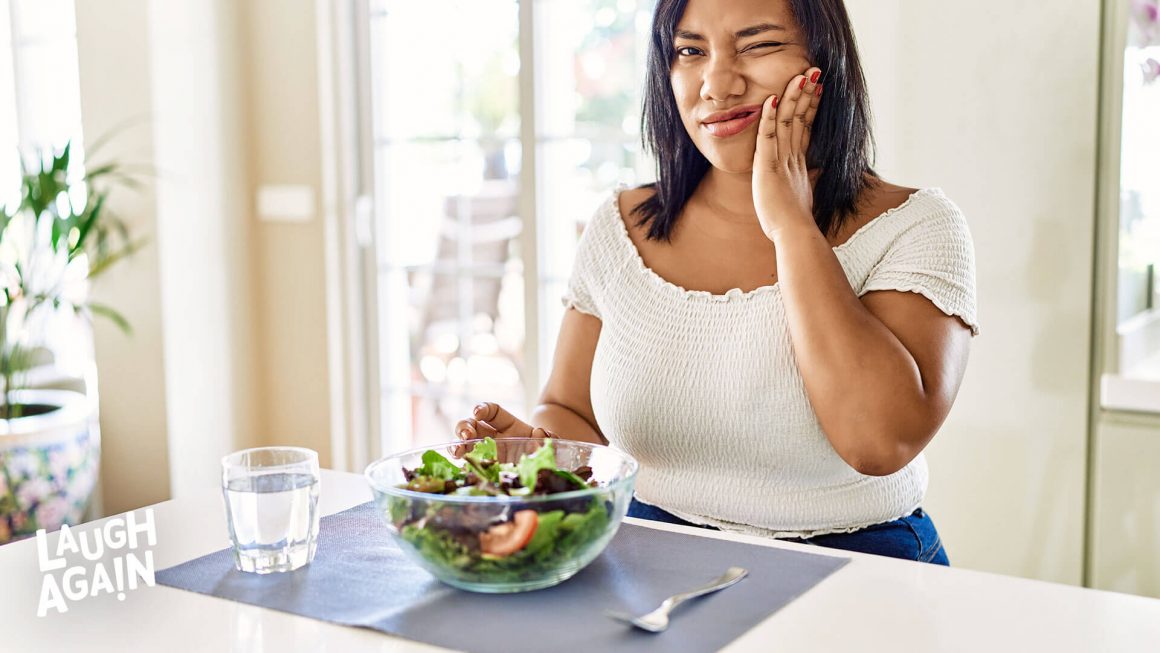 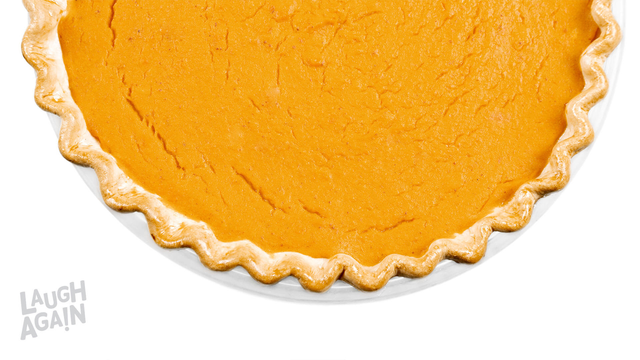