What’s in a Name? by Phil Callaway 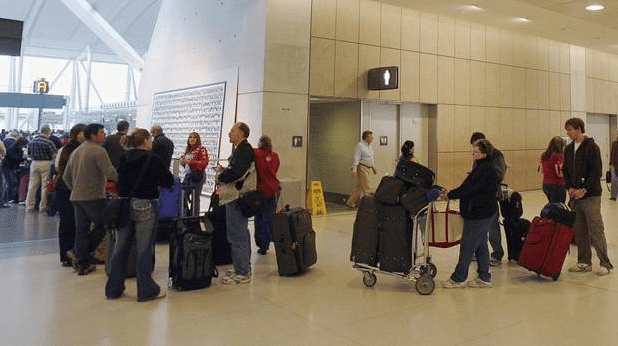 When I was a kid we used to tell name jokes. We stood in the schoolyard and one of us would say, “What do you call a lady with one leg shorter than the other? Eileen Dover.” And we would laugh until we had to sit down. “How about a guy without arms and legs hanging on the wall? Art. What if he’s on the floor? Matt. What if he’s buried six feet under? Doug. How about three feet under? Douglas.” Back in those days, naming your child was an easier task than it is today. There were only about eight baby names to choose from. Timmy and Tammy, Ray and Rachael, John and Jane, Jake and Jackie. But around 1993, parents became dissatisfied with traditional names. Yes, mothers began making up names during delivery.

Here are some actual names given out since 1993: there’s Baby Boi, I’munique, Abstinence, Phelony, Love-child, and I’adorher. There are tech inspired names like Apple, Siri, and Hashtag. I’m not making these up. Some of these kids change their names; others have sued their parents. There’s a lot in a name, isn’t there?

Harry Hopman knew the power of a name. Harry was a famous tennis player and coach whose genius lay in his ability to motivate students. One of his pupils was a little slow, so he named him “Rocket.” Another was weak and frail, so he named him “Muscles.” Keep reading to find out what became of these boys. Jesus did something similar. He gave names to some of his followers. Simon he named Rocky. Or Peter. And “Peter” means Rock. If you’ve read the story of Peter, you may think Jesus was joking. Peter was anything but a rock. He even denied Jesus three times to save his own skin. But Jesus knew what Peter could accomplish with God’s help, and Peter became the leader of the early church. Jesus was right when he said, “upon this Rock I will build my church.” Remember Harry Hopman, the tennis coach? Harry encouraged and coached his slow understudy “Rocket” and the weak student “Muscles.” “Muscles” is now known in the tennis world as Ken Rosewall, a top ranking amateur, pro tennis player, later dubbed, “Little Master of the Courts.” And “Rocket?” His real name is Rod Laver, one of the greatest players in tennis history.

In the Bible, names have great significance. Revelation 2:17 tells us that those who are victorious will be given a new name in heaven. If your name is Zerphon the third, that is very good news. But God has already given us new names. Through simple faith in Jesus, God calls us “Son, Daughter, Holy, Righteous. He even calls us Forgiven. I hope you’ll reflect on that and give him thanks today. 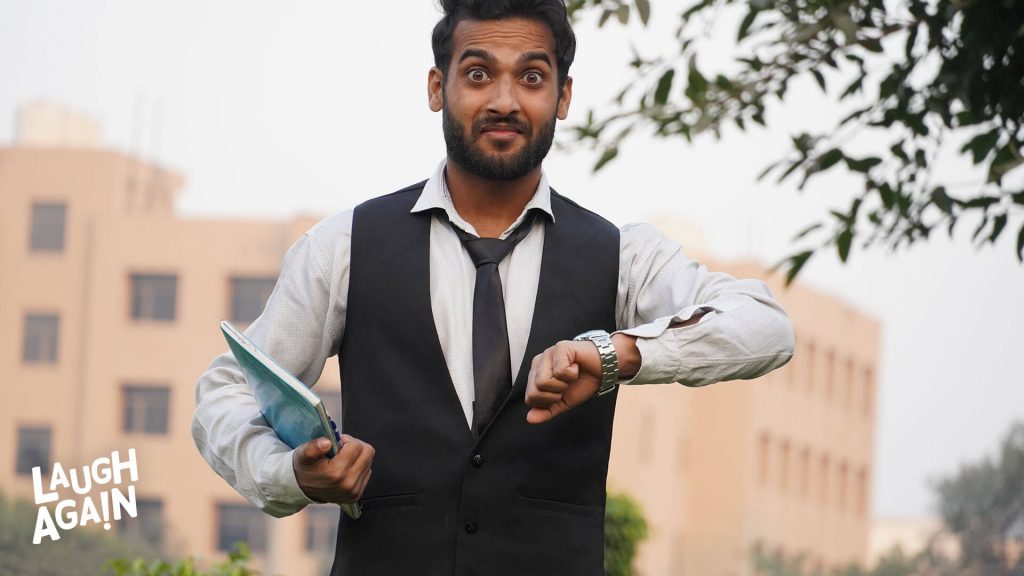 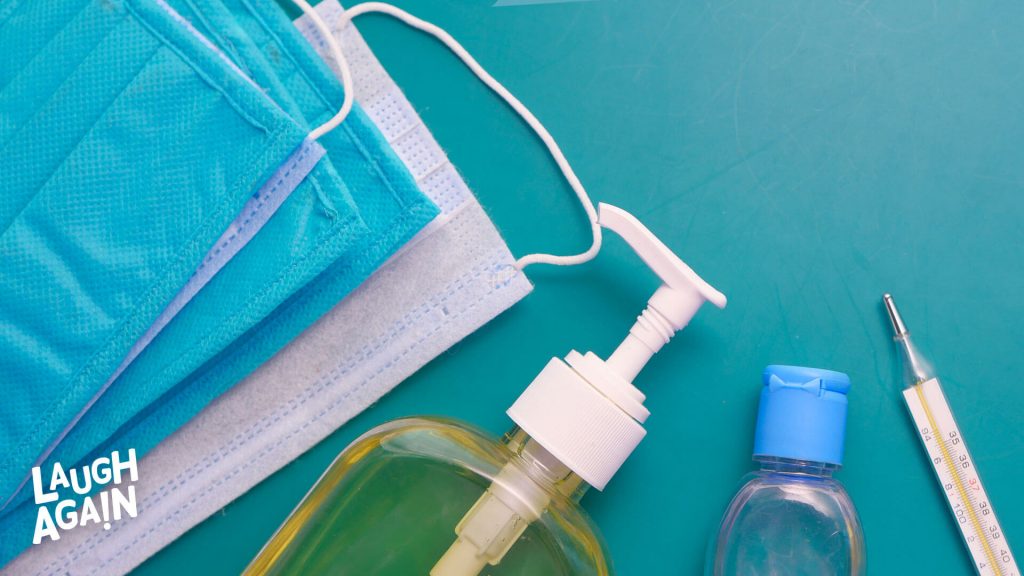