Where Is God? - Laugh Again Skip to content
Phil's Blog 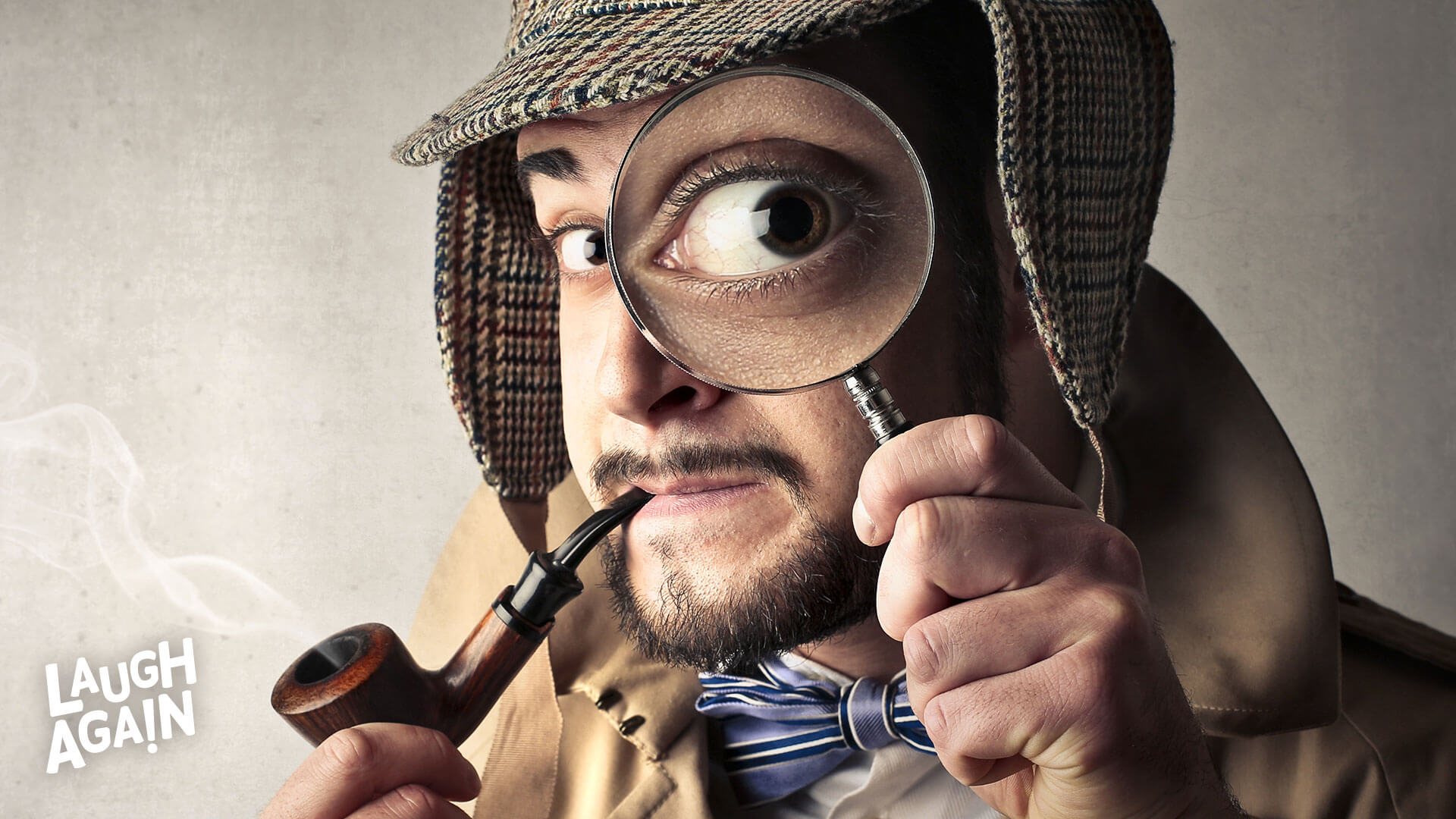 Is it possible that he’s closer than you think?

Two mischievous brothers were constantly in trouble for their pranks. Desperate, their mother took them to a preacher when she had heard he had success in rehabilitating troubled kids.

The younger brother came into the preacher’s office first and was asked sternly, “Do you know where God is, Son?” The preacher was hoping to hear, “God is everywhere.” But the boy made no response. So the preacher repeated the question. Again, the boy was silent.

Finally, the preacher raised his voice even louder, “Where is God?”

The boy jumped up and ran from the room screaming to his older brother, “Run! God is missing, and they think we did it!”

When I was a kid I put potatoes in the security guard’s exhaust pipe and smoked just about anything I could fit my lips around. My parents didn’t know what to do with me. So they prayed and faithfully marched me to Sunday school, where I learned that God is everywhere, watching me at all times. When you are a kid who signs classmates up for the military, this is not good news.

In my teens, I began to doubt those Sunday school lessons. I hadn’t seen God. Hadn’t heard His voice. Didn’t know if he cared at all.

One day in conversation someone asked me, “Have you ever seen the wind?” I hadn’t. But I had seen what it could do.

From the vast expanse of space to the tomato plant pushing through the dirt, his handiwork is unmistakable. I have stood in the spray of Niagara Falls and I have seen God transform people. His fingerprints are everywhere.

Romans 1:20 says that all around us we can clearly see “his invisible qualities—his eternal power and divine nature.” We are without excuse.

Mike and Karen were former atheists. Mike was desperate when he checked himself into the fourth treatment centre. Powerless over alcohol, he decided that maybe “this Jesus guy” could help. When Karen first visited him, she took one look and said, “What happened to you?” What happened was that Mike met God through new friends and a Bible he carries almost everywhere. His countenance had changed. Karen wanted what Mike had. “His laugh is back,” she told me. Ask Mike where God is, and he points to his chest. “Right here,” he says. “I need Him all the time. And He’s with me all the way.”

You won’t have to look far to see God at work. Whatever you’re going through, remember he is with you. He says, “I will never leave you nor forsake you” (Hebrews 13:15). It’s his promise. Even if the adults think you stole him, and they want him back. 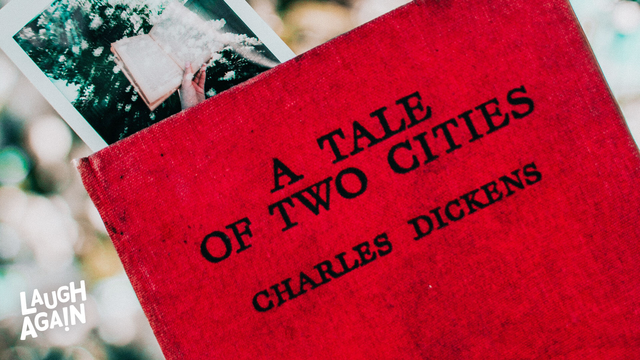 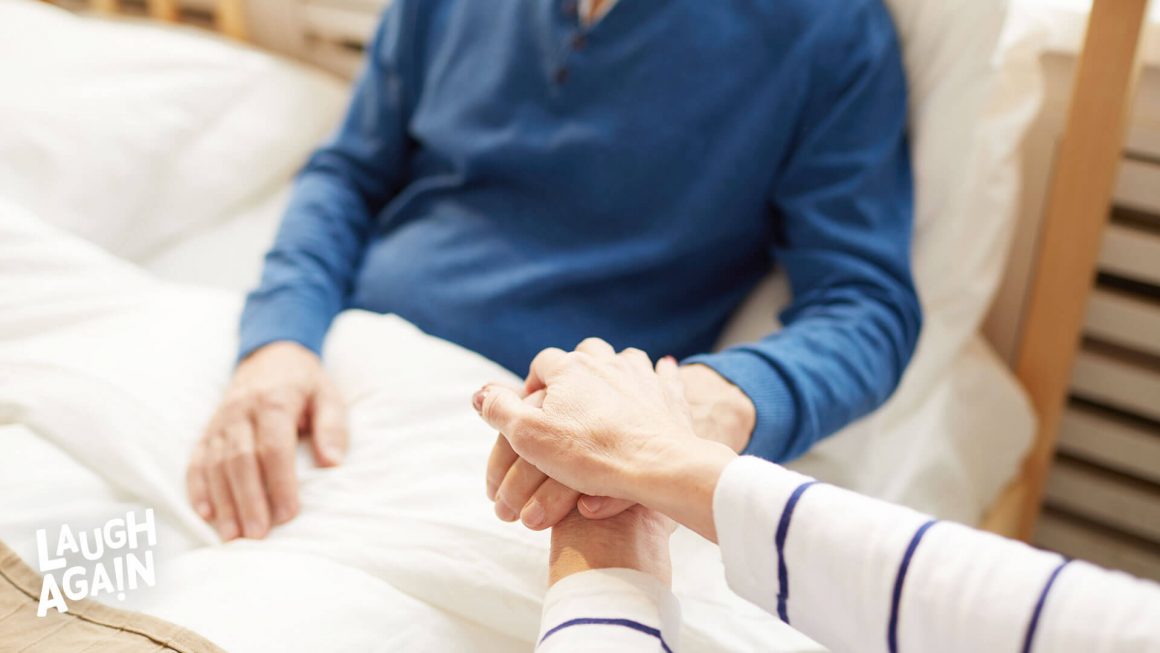 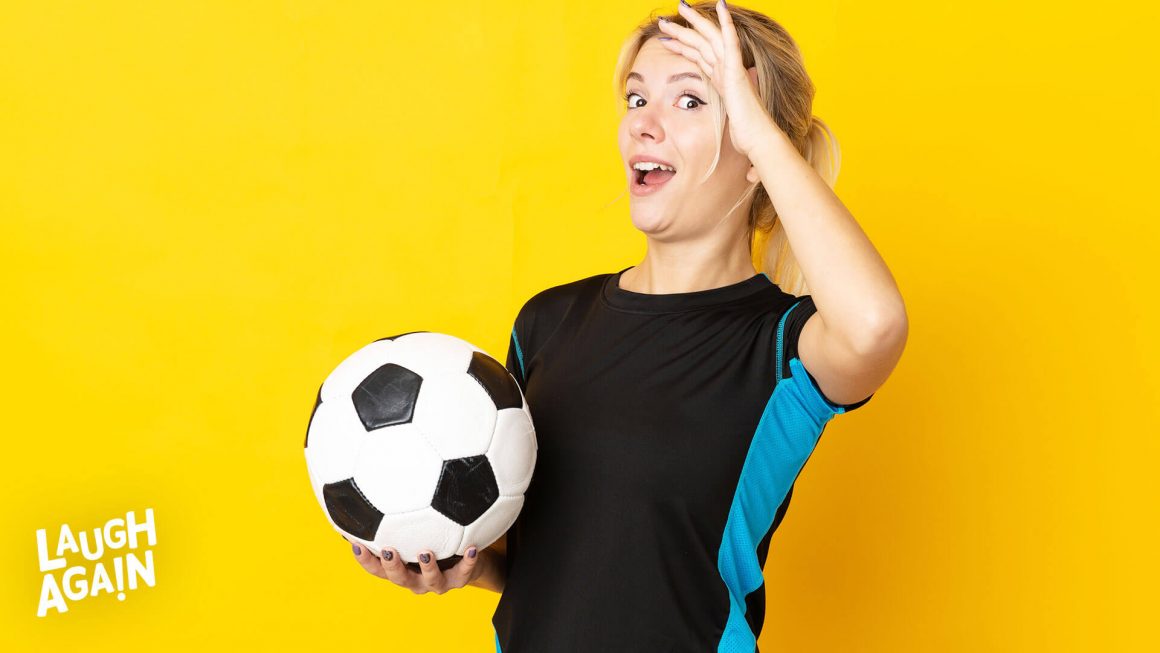